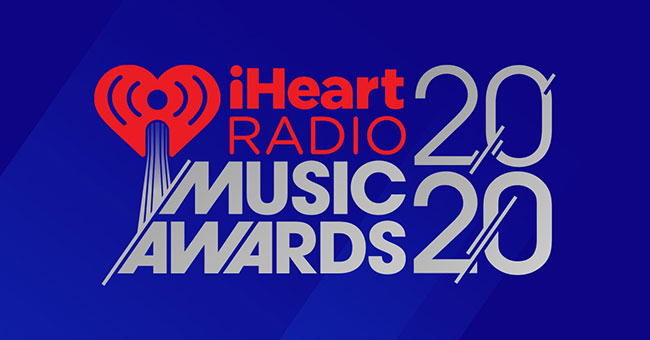 No new date has been announced

The 2020 iHeartRadio Music Awards has been postponed due to the coronavirus pandemic. The show was set to air March 29th on FOX live from the Shrine Auditorium in Los Angeles, but has been pushed back due to public safety.

“The safety of our guests, employees, artists and partners is our main priority,” organizers share. “iHeartMedia and FOX will plan to reschedule at the appropriate time and will provide more information and relevant updates as they become available. Refunds are being issued to ticketed guests.”

Voting continues for the eight fan-voted categories until 8 pm ET/5 pm PT on Monday, March 23rd except for the Best Fan Army Awards which is open until 12 am ET/9 pm PT on Friday, March 27th. Winners will be announced shortly thereafter, but no further details have been given.

No new airdate has been revealed as of press time.

This is the second award show that’s been postponed due to the public health crisis. On Sunday (March 15th), Dick Clark Productions and the Academy of Country Music announced that the 55th Annual ACM Awards, set for April 5th live from Las Vegas, has been postponed until September. Date, time and venue details are forthcoming.

The news follows the majority of the entertainment industry suspending productions through at least March 31st due to the coronavirus pandemic. Live Nation, the world’s largest concert promoter, has suspended all domestic and international touring through at least the end of March. The company will re-evaluate the outbreak in hopes to resume touring in May or June.

A slew of artists and festivals were either canceled or postponed due to the worldwide pandemic over the past two weeks. Reba McEntire, Blake Shelton, Kenny Chesney, Chris Stapleton, The Who, Pearl Jam, Dan + Shay, Sammy Hagar, Santana, Sons of Apollo, Zac Brown Band, Slipknot and others, have canceled or postponed spring shows due to the outbreak.

The C2C: Country to Country Festival in London, Dublin and Glasgow and the iHeartCountry Festival slated for May 2nd in Austin, TX have also been postponed due to the coronavirus outbreak.

The 35th Annual Rock and Roll Hall of Fame Induction Ceremony set for May 2nd has also been indefinitely postponed. No new date has been set as of this writing. The Hall of Fame itself later announced a temporary closure through March 27th.

The Country Music Hall of Fame has postponed all programming events for the next two weeks, including Hatch Show Print Block parties. They also later announced the closure of the Hall of Fame through March 31st.

CMA Music Fest organizers are also closely watching the outbreak as they prep for the June event in Nashville.

Last week, the World Health Organization (WHO) declared the coronavirus a worldwide pandemic. More than 156,000 cases have been reported in 110 countries with nearly 6,000 deaths. Over 75k people have contracted and survived the virus that was discovered last year.

Last week, U.S. President Donald Trump declared a 30 day travel ban to European countries, where the coronavirus has shut down Italy and France. He shares, “I am confident by counting and continuing to take these measures we will significantly reduce the threat to our citizens and we will ultimately and expeditiously defeat this virus,” per Fox News. The virus is spreading at a rapid pace, forcing schools and businesses to close throughout the nation. 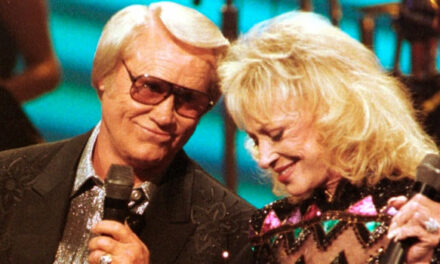 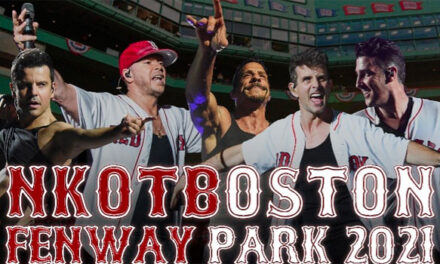