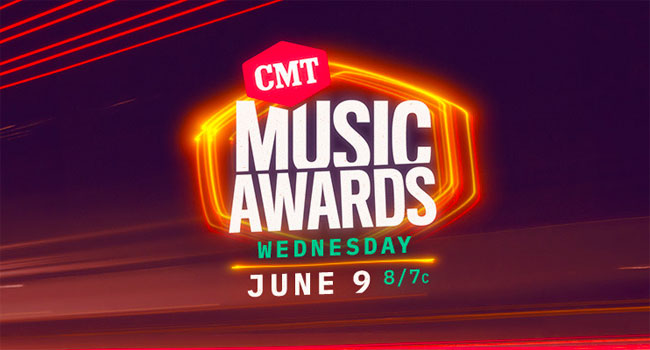 The fans have spoken and winners have been revealed as the biggest names in music, film, television and sports gathered together in Nashville tonight (Wed, June 9th) for the 2021 CMT Music Awards. Hosted by Kelsea Ballerini and Kane Brown, the live show from Bridgestone Arena featured epic performances, the most-ever collaborations, and two world premieres as part of country music’s only entirely fan-voted awards show.

Both hosts walked away winners. Kane Brown reclaimed the winner’s podium for “Male Video of the Year,” two years after he last won the category in 2019, and also won “Collaborative Video of the Year” with Chris Young, making these his third and fourth career CMT Music Award wins. Meanwhile, Kelsea Ballerini won her very first CMT Music Award for “CMT Performance of the Year” for her performance from last year’s awards show with Halsey for “The Other Girl.”

Little Big Town also increased their career total wins to four, with a win this year for “Duo/Group Video of the Year.” Meanwhile, Gabby Barrett followed up her “Breakthrough Video of the Year” award last year with a win for “Female Video of the Year” this year. Longtime fan favorite Taylor Swift returned to the CMT winner’s circle with her ninth award, this time for the Social Category: “Best Family Feature.”

The jaw-dropping night culminated with Anthony Mackie making his CMT Music Awards debut to present the night’s most coveted award, “Video of the Year,” to Carrie Underwood and John Legend, with Underwood surprising her fans as she walked onto stage and to accept her award. Carrie remains the most awarded artist in CMT history with 23 career wins.

The 2021 “CMT Music Awards” winners include:

Gabby Barrett – “The Good Ones”

DUO/GROUP VIDEO OF THE YEAR

COLLABORATIVE VIDEO OF THE YEAR 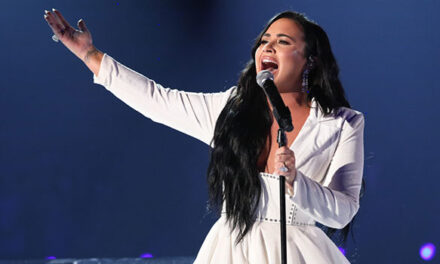