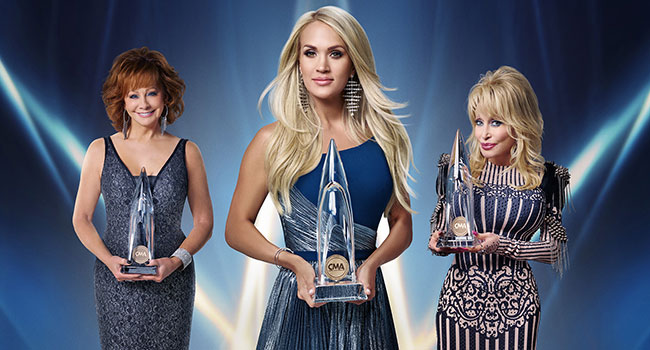 Fans can listen to music featuring the CMA Awards nominees and performers, on Amazon Music, Apple Music, Pandora, Spotify, Vevo and YouTube. To celebrate The 53rd Annual CMA Awards, the official merchandise line featuring tees, sweatshirts and other gifts is now available online. Fans can order by Tuesday, November 5th to receive before the show. Merchandise will also be sold on-site at Bridgestone Arena on Wednesday, November 13th.