Dot Records recording artist and Staind frontman Aaron Lewis has asked for “national forgiveness” after flubbing the lyrics to the National Anthem before Game 5 of the World Series between the San Francisco Giants and Kansas City Royals at AT&T Park in San Francisco on Sunday (Oct 26th).

“All I can say is I’m sorry and ask for the Nation’s forgiveness,” the singer stated on his Facebook page. “My nerves got the best of me and I am completely torn up about what happened. America is the greatest country in the world. The Star-Spangled Banner means so much to so many, including myself. I hope everyone can understand the intensity of the situation and my true intent of this performance. I hope that the Nation, Major League Baseball and the many fans of our national pastime can forgive me.”

Many fans have expressed their thoughts on the mistake on social media.

It's not like @AaronLewisMusic messed up the words on purpose. We all make mistakes. Give the guy a break. He loves America! #aaronlewis

Watch the performance below. 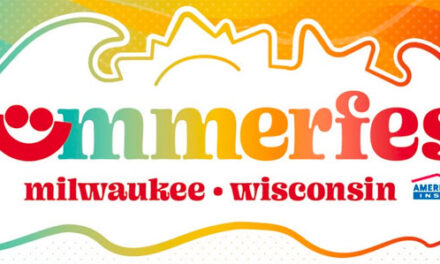 Roger Daltrey returns to The Joint in Las Vegas