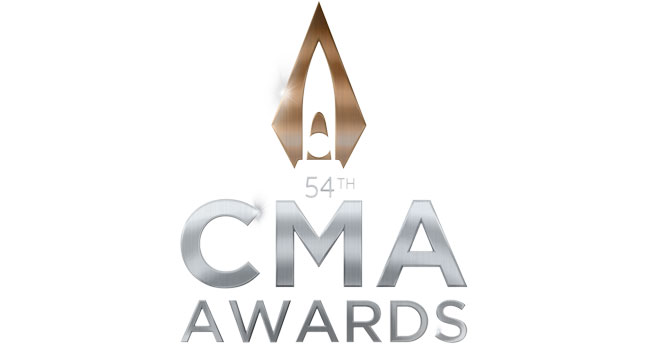 The Country Music Association has revealed the final performer for Wednesday’s (Nov 11th) CMA Awards. Country superstar Kelsea Ballerini will take the stage to perform her hit single “Hole in the Bottle.” Additionally, hosts Reba McEntire and Darius Rucker will debut an emotional, world premiere performance of their “In the Ghetto” collaboration in tribute to country legend and three-time CMA Awards host Mac Davis. The song, which the pair recorded last month, will be available at all DSPs at midnight ET, following their CMA Awards performance. 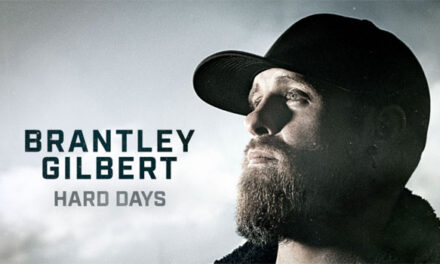 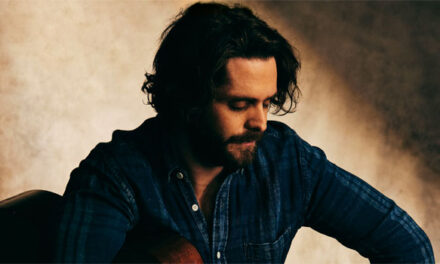