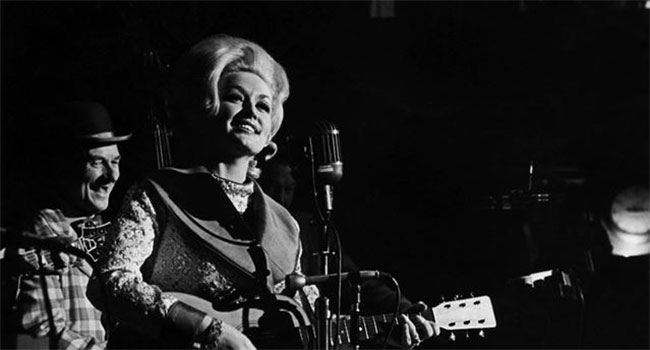 Willie Nelson: American Outlaw gives viewers a front row seat at Nashville’s one night only Willie Nelson tribute concert featuring an incredible line up of performers including George Strait, Jimmy Buffett, Chris Stapleton, Dave Matthews, Eric Church, Emmylou Harris, Jack Johnson, Sheryl Crow, Vince Gill, Norah Jones and The Little Willies and many more. Celebrating Nelson’s seven-decade long career and highlighting over 200 of his albums, the two-hour special honors the iconic Texan as the creative genius behind some of country music’s most historic recordings. The special features over 20 never before televised performances, exclusive interviews, captivating behind the scenes footage of Willie Nelson and some of music’s biggest superstars, and an all-star sing-along of Nelson’s classic hit “On The Road Again.”

Two-hour documentary Biography: Dolly traces Dolly Parton’s extraordinary journey from her childhood spent in poverty and early days in Nashville to her multiple hit songs and recent 50th anniversary celebration at The Grand Ole Opry. Reflecting on the acute social commentary and personal stories within her lyrics, the documentary examines hit songs including “Jolene,” “9 To 5,” and “I Will Always Love You.” Featuring exclusive interviews with Parton herself, the documentary reveals the bold and fearless woman behind the rhinestones and wigs who has moved seamlessly with the times to inspire generations. Biography: Dolly also features interviews with Lily Tomlin, Chris Stapleton, Jane Fonda, Kylie Minogue and other friends and fellow musicians as they reflect on one of music’s most beloved stars.

Biography: Kenny Rogers chronicles Rogers’ life from his childhood, through the rise and fall of The First Edition, the iconic release of “The Gambler,” and to the height of his career as a successful solo artist, actor and pop-culture icon. Utilizing live performances and behind-the-scenes moments from Rogers’ 2017 star-studded farewell concert, All In For The Gambler, in Nashville, this Biography special pays tribute to a true country music legend. The two-hour documentary also features exclusive photos, a never-before-seen interview and acoustic performance by Rogers himself as well as intimate interviews with family and fellow luminaries including Dolly Parton, Lionel Richie, Chris Stapleton, Reba McEntire, Little Big Town, Lady Antebellum, Jamey Johnson and more.

The celebrated Biography brand continues to highlight newsworthy personalities and events with compelling and surprising points-of-view, and remains the defining source for true stories from some of the most accomplished non-fiction storytellers of our time. 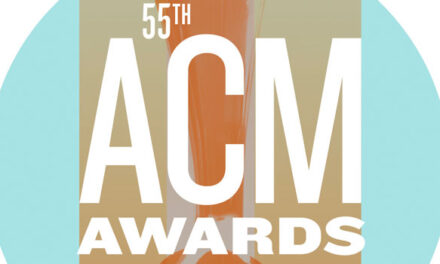 2020 ACM Awards to be held in Nashville