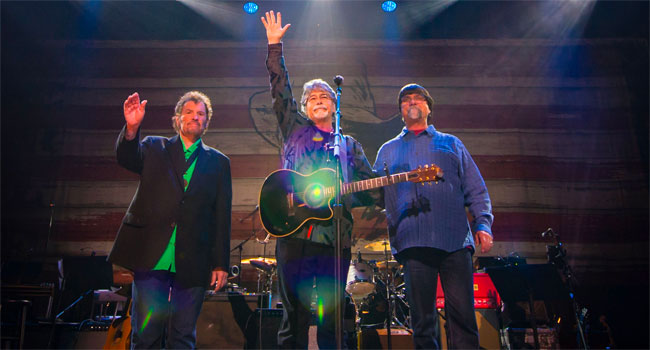 Event is courtesy of Camping World

COVID-19 has halted most all live concerts across the country but that isn’t stopping iconic country group Alabama from bringing music to its fans this New Year’s Eve.

The legendary country band has revealed that it is again teaming with Camping World for a virtual concert, set to stream live this Thursday, December 31st at 9 pm ET. The multi-platinum selling Country Music Hall of Fame band will help ring in 2021 with a special performance featuring the Alabama tunes fans have adored for more than five decades.

“What better way to start the New Year than to have a free concert on New Year’s Eve for our fans around the world? We are pleased that Marcus Lemonis and our friends at Camping World are presenting this special performance from Nashville, Tennessee. We cannot wait to get back on tour soon, and want to see you in-person. Sit back, relax, crank up the sound and ‘ROLL ON’ into 2021. Wishing you a very happy New Year,” Alabama founding members Jeff Cook, Teddy Gentry and Randy Owen say in a statement.