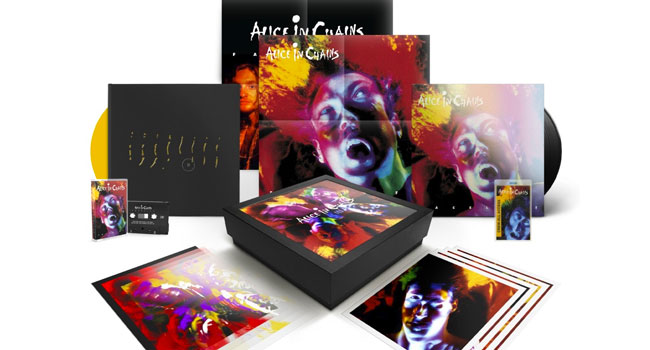 Album has been remastered

Alice in Chains will release a 30th anniversary of its seminal debut album Facelift. The album was released in 1990, ahead of the pre-grunge era, and features songs such as “Man In The Box,” “Bleed the Freak,” “We Die Young,” and “Sea of Sorrow.”

A double standard black vinyl reissue with remastered audio and download card will be available on November 13th with a box set expected to ship around January 29, 2021.

No CD reissue has been announced as of press time.

A 1990 Facelift magnet will be included free with all orders $100+ through the weekend, or while supplies last.

Facelift introduced the world to Layne Staley, Jerry Cantrell, Sean Kinney, and Mike Starr and has been certified 2x platinum by the RIAA. Not only did the album introduce the world to the band, it was also a pivotal album in the era of grunge music.