Multi-Platinum artists Alison Krauss and David Gray will be touring together throughout the United States this fall. The 21 city, co-headlining tour kicks off on September 18th in Hershey, Pennsylvania, and finishes up in Berkeley, California on October 19th, including concerts at Radio City Music Hall in New York City (September 19th), the Greek Theatre in Los Angeles (October 17th), and two nights at the Ryman Auditorium in Nashville (October 1st and 2nd).

Alison Krauss effortlessly bridges the gap between roots music and genres such as pop, rock, country and classical. She has released 14 albums and has sold more than 12 million records to date. With 27 wins, she is the most awarded female artist in GRAMMY history. Krauss recently released the critically acclaimed record Windy City, a collection of ten classic country songs carefully selected with producer Buddy Cannon. Windy City debuted at #1 on the Country and Bluegrass Billboard charts. She has received a multitude of other honors throughout her career, including nine Country Music Association awards and 14 International Bluegrass Music Association awards. Krauss has also contributed songs to numerous films, including O Brother, Where Art Thou? and Cold Mountain. Her 2007 platinum album Raising Sand with Robert Plant won six GRAMMY Awards including Album of the Year, and was followed by 2011’s chart-topping, Paper Airplane with her longtime collaborators Union Station.

David Gray has established himself as one of the UK’s leading artists both at home and overseas with a 25-year career marked by critical praise, numerous accolades and multi-platinum sales over the course of 10 album releases. The GRAMMY-nominated artist is known for his dynamic live shows and the energy behind his concerts exemplifies his deep and heartfelt music.  David Gray’s latest studio album Mutineers, found the singer-songwriter steering into unfamiliar territory while cultivating a respectful relationship with his own history. The release was hailed by The Guardian, who declared that there is “a rare comfort in hearing an artist in pursuit of joy.” In 2016, David released a greatest hits collection entitled The Best of that included a re-recorded 25th Anniversary version of “Shine” and new tracks “Smoke Without Fire” and “Enter Lightly.” Gray promoted the album with a multi-city North American tour and a performance of his international hit “Babylon” on The Tonight Show Starring Jimmy Fallon. Gray is currently in the studio recording a new album which is set for release in 2018. 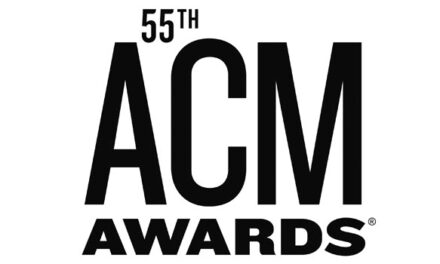 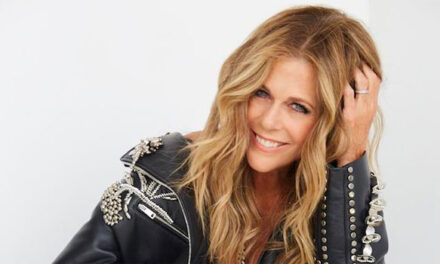