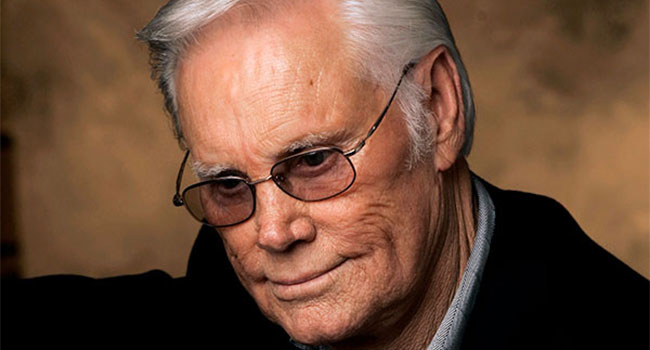 Jones’ career never left the top of the country charts having recorded more than 100 albums during his career and more than 150 of those songs were hits, including 60 Top 10 singles. His songs including “He Stopped Loving Her Today,” “Tennessee Whiskey,” Still Doin’ Time,” “A Good Year For The Roses,” “She Thinks I Still Care,” and so many others are covers every bar band performs on a nightly basis.

Jones was often referred to as The Possum, for his facial features and the shape of his nose, or No Show Jones, for his sudden disappearing act before a show. However, when Jones finally did take the stage he was a hardcore honky tonker that sang songs about heartbreak and hard drinking times that echoed his own turbulent life. By most accounts, George Jones was the finest vocalist in the recorded history of country music.

Jones’ 1985 single “Who’s Gonna Fill Their Shoes?” can only be answered one way. No one.