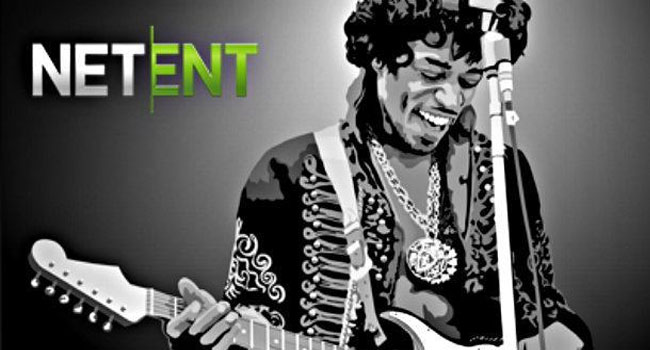 Composer and sound designer Daniel Lee has recorded some strange sounds in his career. He has recorded bats on a roof, screwdrivers run across a vacuum hose, and ambient sounds from the classic game show Wheel of Fortune.

Those recordings weren’t made for an album, though. Not even a film or a video game. No, they were made for the exclusive use of gaming industry giant IGT’s slot machines.

“When a song calls for an authentic sound, we have to go out and get it,” Lee told SFGate. It’s been this way since 1996, he said, noting that Wheel of Fortune was the first IGT game to feature authentic sounds from the show.

The sounds used in slot machines have evolved far beyond the simple bells and whistles that made the earliest machines iconic. Nowadays, it’s common to hear even licensed music blasting from a slot machine whenever a player hits a bonus round or jackpot.

NetEnt, for example, has announced a trilogy of rock-based slot machines called NetEnt Rocks: The Tour. The second game in the series, which features rock icon Jimi Hendrix, was recently released on online gaming portal PocketFruity. All three games in the trilogy include many licensed tracks from each of their featured artists.

The popularity of licensed music in slot machine gaming doesn’t mean that sound designers like Lee can just sit back and wait for the tracks — all of which are already proven hits — to come in. In the end, the licensed music is just part of the payoff. There’s still the matter of crafting just the right soundscape to keep players pulling that lever again and again.

“The basic concept of my job is to make music that draws a player in quickly,” he said. “It’s my goal to draw players in and keep them interested long enough to play the game.”