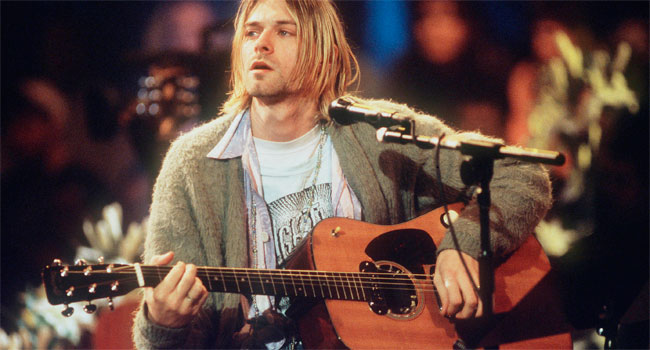 At Home With Apple Music: Best Seat in the House launches May 23-25th

This weekend, Apple Music will provide a front row seat to 20 iconic past concert performances by some of music’s biggest artists, offering three full days of crowd-pleasing entertainment without the crowds.

As part of the At Home With Apple Music initiative, kick off your summer by checking out classic headlining performances. Saturday, May 23rd boasts some of pop music’s biggest chart-toppers, from Lady Gaga and One Republic to Lil Wayne and J Balvin, unloading hit after hit. Sunday, May 24th is all about rock gods like Nirvana and Nine Inch Nails and U2 and Metallica showing how it’s done. And Monday, May 25th caps off with live sets from the most legendary names in music history, like Queen, the Stones, and Springsteen.

For each concert performance, Apple Music will feature a unique Best Seat in the House playlist showcasing the studio versions of the songs featured from each event.