Are musicians more or less materialistic in 2020? 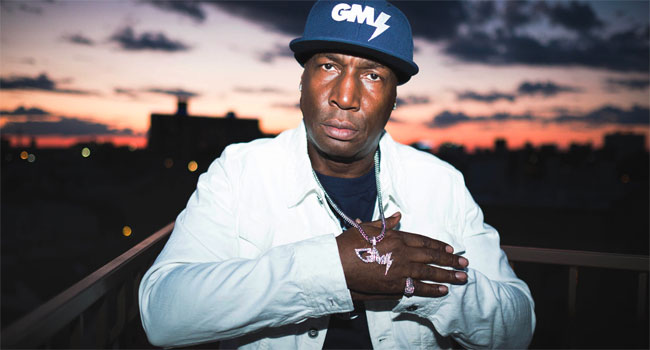 Money has always been a hot topic in the music business. For decades artists have examined the role money plays in society. Writing about filthy lucre isn’t exclusive to a single genre of music. There are country, rock, rap and pop songs that all celebrate either the lack of funds or the overabundance of cash.

The tone of the songs reflects the times they were written in. When Donna Summer sang “She Works Hard For The Money” in the 1980’s, the world was experiencing an economic recession. When Fergie and Ludicrous released “Glamorous” in 2006, the world’s economy was on stable footing, and they celebrated wealth. Ultimately, we can infer how the artists feel about money by the songs they write and perform.

Possibly the genres of music that celebrate wealth the most are rap and hip hop. There is an excellent reason for this. Many of the artists struggled financially, and screaming about your success over the radio is a natural result of that struggle.

Many people think songs about bling and wealth are bragging. But this couldn’t be further from the truth. Listeners love these songs because it gives them hope that they too can become successful.

Oddly enough, when rap first gained steam in the late 1970s and early 80s, artists like Grandmaster Flash And The Furious Five wrote about inequality and politics. Their song “The Message” described the tragedy of inner-city poverty. Its message was so potent and moving it became the first rap recording added to the United States National Archives of Historical Recordings.

It was in the late 90’s when music shifted, and instead of more in your face commentary about politics, money became a primary topic in hip hop. The Notorious BIG wrote legendary raps about money. His lyrics were inspirational, and his audience wanted to achieve the same success he had. Fast forward a couple of decades, and the materialistic desires of hip hop and pop stars become much more popular.

Music about money and success are popular across all genres, but none more so than hip hop. Lottoland looked at rappers lyrics and discovered a distinct lyrical thread ran through the majority of popular tunes. Money and materialism is all the rage, and the trend looks like it is here to stay.

Artists like Cardi B and Playboy Carti reference money, high-end fashion brands and success repeatedly in their songs. They are just the latest crop of stars to tout their power and wealth. Before them, Jay-Z and Kanye West delighted their fans by name dropping Gucci and Prada. And the fans eat it up.

Musicians are artists, and they write about society as they see it. But they are also business people. They would not continue to perform songs about mansions and super expensive cars if their audience was not clamoring for it. In order to keep the money rolling in they have to give the audience what they want.

So, are artists like Nicki Minaj and Cardi B hyper materialistic, or are they creating a product they know their fans will buy? Whatever the answer, they must be doing something right because they are more popular than ever.

Down to Earth Musicians

There are hip hop artists who are not obsessed with the almighty dollar. In fact, some of them give back to their communities in inspirational ways. A prime example would be Chance the Rapper. In 2017, he donated one million dollars to the Chicago Public School system.

He’s one of many unsung heroes in hip hop. Ludacris created The Atlanta Foundation to bring more art and music to children. The musician Common started the Common Ground Foundation to bring new opportunities to inner-city kids in Chicago. And Snoop Dogg has a long history of giving back to the community. He’s worked with Habitat for Humanity, and the Save the Music Foundation to name only a couple.

Singing about wealth and power will never go out of style. Ultimately musicians are human, and as much as we damn them for being obsessed with money, many of them are truly making a difference in this world by giving back to their communities. 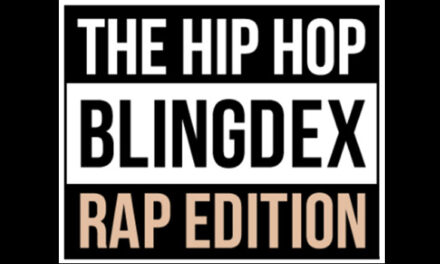 Which rappers drop the most bling in their music videos?

Four genres of gospel music you can listen online 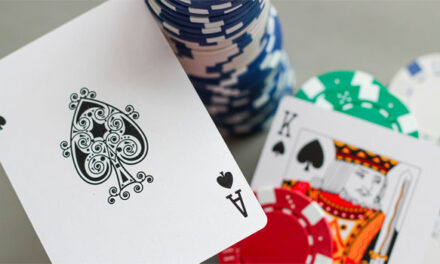 Three tracks about Blackjack you need to check out 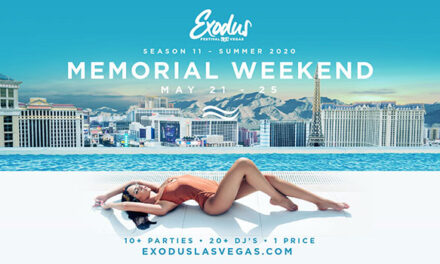 Most exclusive EDM festivals in 2020