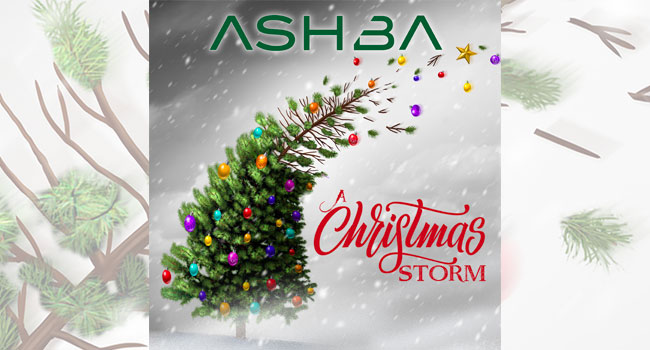 “A Christmas Storm” is a festive EDM mashup with dazzling guitars

ASHBA, world-renowned producer, songwriter and multiplatinum recording artist, creatively combines multiple genres with EDM into one unique, explosive sound as he continues his adventurous journey into an exciting genre. Now, ASHBA, one of the rock industry’s most technically brilliant guitarists, brings holiday cheer to the dance floor with his new single, “A Christmas Storm.” An instrumental mashup of holiday classics such as “God Rest Ye Merry Gentlemen,” “Carol Of The Bells,” “Joy To The World” and “Hark The Herald Angels Sing,” the song is mixed and mastered by three-time Grammy nominee Luca Pretolesi of Studio DMI (Steve Aoki, Diplo, Lil Jon).

Inspired by the Christmas spirit, ASHBA wants to make his single bigger than just a holiday song. He wants to bring meaning to the cause by partnering with Toys for Tots so children throughout the Las Vegas area can receive gifts this holiday season. Fans can donate or purchase exclusive “A Christmas Storm” merch with a portion of the proceeds going to to the Toys for Tots Foundation.