Guns N Roses, Mumford & Sons, Childish Gambino, Cardi B and others among the performers

Zilker Park has been the home of the Austin City Limits Music Festival for the past 18 years. Since 2006, ACL Festival, in partnership with Austin Parks Foundation, has generated more than $35 million towards improvements to Zilker Park and parks across the city, and in 2018 alone, through a percentage of ticket sales, fans of ACL Fest contributed $5.1 million to improving Austin’s public parks, trails and green spaces.

New this year is GA+, the ideal ticket for those looking to step up their ACL Fest experience with additional perks. GA+ is a brand-new private lounge featuring shade, lounge seating, air-conditioned restrooms and complimentary water and soft drinks. GA+ fans will be able to purchase beer, wine and cocktails from a full-service bar, as well as food from some of Austin’s favorite restaurants.

Three Day General Admission Tickets for both weekends are available at aclfestival.com. Three Day VIP and Platinum Tickets and Hotel Packages are also available. VIP ticketholders will enjoy a shaded viewing deck with exceptional sightlines of the main stage, as well as the VIP-Platinum bar located at Rock Island, the perfect place to grab a cold beer or glass of wine while roaming the festival grounds. A full list of VIP and Platinum amenities can be viewed here. Music fans ages ten and under will be admitted free of charge accompanied by a ticketed adult. Single Day General Admission Tickets, 1-Day VIP Tickets and 1-Day Platinum Tickets will be available later in the year. 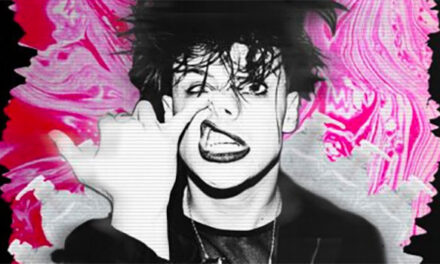