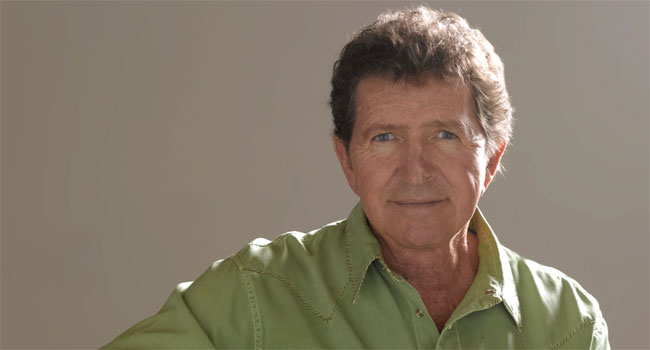 Icon was surrounded by family at time of passing

American music icon Mac Davis passed away in Nashville on September 29th at age 78, following heart surgery. The announcement was made by Davis’ long-time manager and friend Jim Morey, who said Davis was surrounded by family at the time of his passing.

“Mac Davis has been my client for over 40 years, and more importantly, my best friend,” Morey said. “He was a music legend, but his most important work was that as a loving husband, father, grandfather and friend. I will miss laughing about our many adventures on the road and his insightful sense of humor.”

Well-respected by industry peers, news of Davis’ death created an immediate outpouring of love and admiration for the artist.

“Thank you, dear Lord Jesus, for letting us know the man to whom you gave the most incredible talent,” shared Reba McEntire. “He entertained and spread joy to so many people. What a wonderful legacy he left all of us with his music. Mac was one of a kind. I’m so blessed to have been one of his many friends.”

Regarding the passing of the legendary artist, BMI President and CEO Mike O’Neill said, “Songwriting has lost one of the true greats today. We are honored to have had Mac Davis as a member of the BMI family since 1964. He was the songwriter behind some of the most iconic and timeless songs that transcend genres and generations and was named a BMI Icon in 2015. Beyond his extraordinary talent, Mac was a dedicated friend and advocate for songwriters everywhere. On a personal note, Mac has been a longtime friend to BMI, to our former CEOs Frances Preston and Del Bryant, and to me. On behalf of everyone at BMI, we send our love and deepest condolences to Lise, their sons Cody, Noah and Scott, and the entire Davis family.”

During a five-decade career, Davis made his mark as a songwriter, Grammy nominated recording artist, film actor, Broadway musical star, television personality and music publisher. Among his classic songs are “In the Ghetto,” “Memories,” “Baby Don’t Get Hooked on Me,” “A Little Less Conversation,” “I Believe in Music,” “Something’s Burning” and “It’s Hard to Be Humble.”

Davis was born Morris Mac Davis on January 21, 1942 in Lubbock, TX. He was raised there by his strict, religious father. As soon as he graduated from Lubbock High, he moved to Atlanta, where his mother was living.

In Georgia, he played in a rock and roll band called The Zots and recorded a series of solo tunes for independent labels in 1962-65. “A Little Dutch Town,” “Honey Love,” “Hey Monkey” and “I Protest” went nowhere. Eager to stay in show business, Mac Davis became a promotion man for the Vee Jay and Liberty labels.

The latter job brought him to Los Angeles, where he was signed as a staff songwriter by Nancy Sinatra’s publishing company. In 1966-67, Davis had his songs recorded by Campbell, Sinatra, Lou Rawls and Sam the Sham & The Pharaohs. Among Davis’s notable songs at the time were “Hello L.A. Bye-Bye Birmingham,” “Friend, Lover, Woman, Wife,” “Daddy’s Little Man” and “God Knows I Love You.”

In 1968, Presley recorded “A Little Less Conversation.” Although only a modest hit at the time, the song became an international success following the superstar’s death in 1977. It has now been recorded by more than 30 other artists and is the songwriter’s most licensed TV soundtrack song.

In 1970-71, Campbell had a hit with “Everything a Man Could Ever Need,” Rogers & The First Edition did the same with “Something’s Burning,” and Bobby Goldsboro succeeded with Davis’s “Watching Scotty Grow.”

Mac Davis’s own recording career took off with his self-penned 1972 No. 1 pop hit “Baby Don’t Get Hooked on Me.” It earned him a Grammy Award nomination. The singing group Gallery had a hit with his “I Believe in Music” that same year, and that song was covered by more than 60 others. Davis titled his debut LP Song Painter, which became his moniker.

In 1974-75, he continued his pop successes with “One Hell of a Woman,” “Stop and Smell the Roses” and “Rock N Roll (I Gave You the Best Years of My Life).” Meanwhile on the country charts, Campbell scored with his song “Oklahoma Sunday Morning” and Ray Price hit the top-10 with “Lonesomest Lonesome.”

The big hits led to a 1974-76 NBC-TV variety series for Mac Davis. This was followed by numerous specials. Davis was named the Academy of Country Music’s Entertainer of the Year in 1974.

The Texas native had always maintained a presence on the country charts. In 1976, Davis had his first top 20 country success, “Forever Lovers.”

In 1979, Mac Davis starred in his first movie, North Dallas Forty. This was followed by roles in Cheaper to Keep Her (1981) and The Sting II (1983). Since then, he has appeared in more than a dozen TV movies, including serving as the narrator for The Dukes of Hazzard: Hazzard in Hollywood (2000).

Because he was a country-music person succeeding in L.A., Dolly Parton sought his advice. He introduced her to his managers, facilitating her transition from country headliner to pop-culture superstar.

During this same time, Davis starred on Broadway in The Will Rogers Follies and toured with the musical. Mac Davis guest-starred on such TV hits as Murder She Wrote, The Muppets, Lois & Clark: The New Adventures of Superman, The Client, Webster, Oswald (voice over) Johnny Bravo, King of the Hill (voice over), Rodney, Freaks and Geeks and Fargo.

In 2013, he reemerged in the music world by collaborating with Avicii on the international favorite “Addicted to You.” The following year, he reappeared on the pop charts as the co-writer of the Bruno Mars tune “Young Girls.”

His last appearance as an actor was portraying a preacher in the “J.J. Sneed” episode of the Dolly Parton’s Heartstrings Netflix series of mini movies in 2019.

In recent years, Mac Davis and his wife, Lise, had been dividing their time between Tennessee and California. Mac was an avid golfer and continued to write music and play his beloved guitar to the very end. He loved his wife, his boys, his family and his friends.

Mac Davis is survived by his loving wife of 38 years, Lise, and by sons Scott, Noah and Cody, daughters-in-law, Tammy, Amy, Cassia, granddaughter Lindsey, mother Edith and sister Linda. While details for arrangements are pending, Lise Davis said Mac will be buried in his hometown of Lubbock, TX and in a nod to his song “Texas In My Rear View Mirror,” he will be in his jeans. 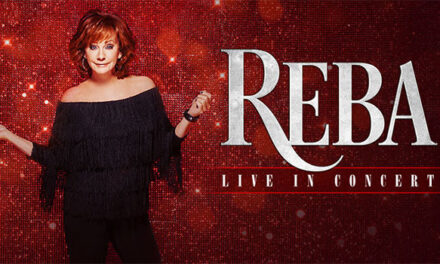 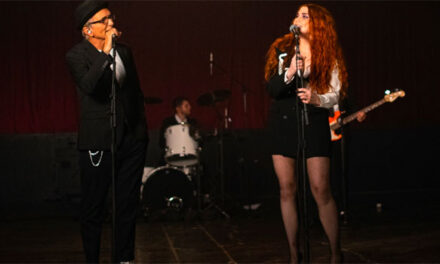 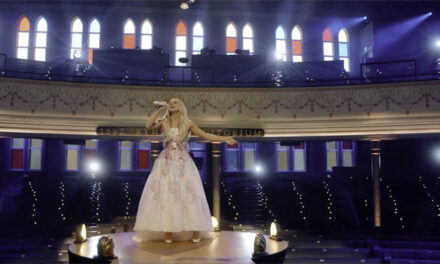 Carrie Underwood Easter livestream raises $112k for Save the Children