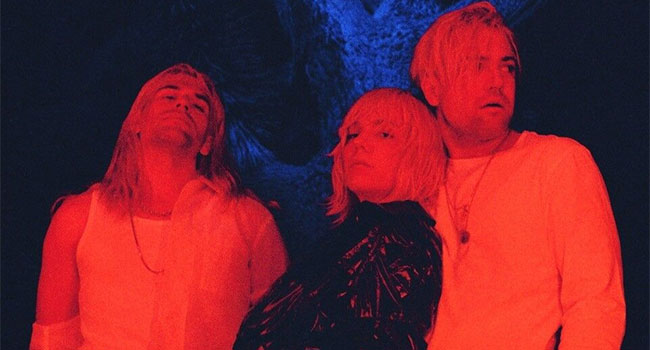 Grammy Award-winning and multi-platinum selling sibling trio The Band Perry has announced their upcoming fall 2019 The Good Life North American tour. The 20+ date North American tour will kick off on October 12th in Charlotte, NC and will hit cities such as Los Angeles, New York, Chicago and Boston before concluding in Nashville, TN on November 14th. Rising Nashville pop phenomenon, Phangs, has also been announced as the supporting act for multiple dates on the tour.

The band’s newest single, “The Good Life,” – written by Kimberly, Neil and Reid Perry & Owen Thomas with production by ARTRAT – dropped last week and was described by Billboard as “ominous” with a “high-energy chorus” – listen here. The band will continue to release new music into 2020 and fans can expect to hear some of the new tracks on tour. They toured in the first half of 2019 in support of their latest EP Coordinates, which was released in September 2018 and first introduced audiences to their new sound. The band can be seen live on July 27th at The Quickchek New Jersey Festival of Ballooning in Whitehouse Station, NJ.

The Band Perry has sold over two and a half million albums, thirteen million singles, and garnered over 1.75 billion combined streams to date. They’ve scored five no. 1 singles on the Billboard Country Chart, a No. 1 single on the Hot AC Charts, seven songs RIAA certified gold or platinum, and in 2015, bringing home their first Grammy Award. Known for their boundary-pushing live performances, the band’s combination of music, fashion, and visual art has seen them perform on some of TV’s biggest stages, including Ellen, The Tonight Show Starring Jimmy Fallon, Jimmy Kimmel Live! and more.

Phangs supporting on all dates except those noted with *