The Band Perry sells out pop up shows

Grammy Award-winning trio The Band Perry have officially sold out all dates on their Welcome To My Bad Imagination Popup Show tour. Fans scrambled for tickets to the tour, and the shows will see The Band Perry performing up close and personal with fans like never before.

The Band Perry wanted to give their biggest fans the first glimpse into the new songs and creative vision from their highly-anticipated third studio album, My Bad Imagination, due for release later this year on Interscope Records. In addition to incredible new tour production, the Welcome to My Bad Imagination Popup Show will also feature a pop-up shop containing exclusive, limited edition pieces of merchandise designed by the band, and fans are encouraged to arrive at venues early on show dates.

The Band Perry recently released “Stay In The Dark,” the first single from My Bad Imagination. The song recently received its television performance premiere on the Tonight Show Starring Jimmy Fallon, with special guest Questlove of The Roots joining the band on drums. The trio performed in almost complete darkness, as dancers lit them with handheld spotlights. The remarkable performance can be viewed below.

Fans who missed out on the opportunity to purchase tickets should keep an eye on The Band Perry’s social media channels, as the band hopes to open up a few tickets in select markets. 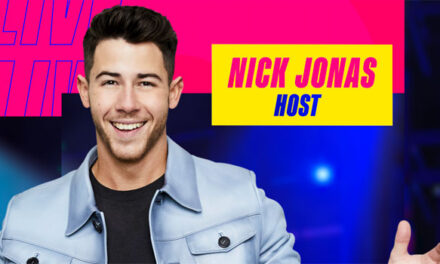 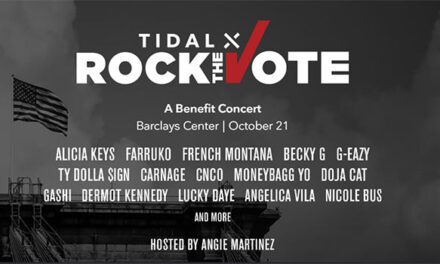