Barbra Streisand, who last year became the only recording artist or group to achieve No. 1 albums in each of six decades, will bring her legendary live performances to nine cities in August, it has been announced by her longtime manager Marty Erlichman. Streisand will perform her hits from each decade plus songs from her new album, ENCORE: Movie Partners Sing Broadway, celebrating a career of unparalleled creative achievement. Every ticket purchased online includes a CD of Streisand’s new album, which will be released later this year.

The tour is presented by Live Nation Global Touring and S2BN Entertainment.

Tickets for all shows will go on sale Wednesday, May 25th and will be available online, via charge-by-phone and venue box offices. Check local listings for complete details.

The best-selling female recording artist in history, Streisand partners with some of Hollywood’s biggest stars to sing Broadway classics on her upcoming album. Following the release of her 2014 record-breaking Partners, ENCORE: Movie Partners Sing Broadway is Streisand’s third and long-awaited Broadway album. Streisand released The Broadway Album and Back to Broadway in 1985 and 1993, respectfully, both of which went multi-platinum. 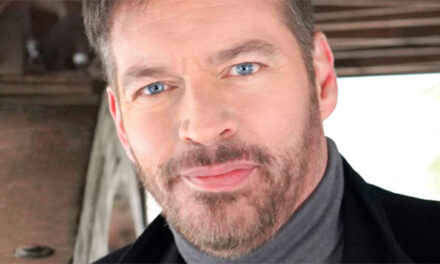