SiriusXM has announced that it will launch The Barbra Streisand Channel, an exclusive channel featuring the works of Grammy, Oscar, Emmy and Tony award-winning artist Barbra Streisand.

The limited-run channel will launch on Friday, September 12th at 5 pm ET and will run through Friday, October 10th, via satellite on Sirius channel 69 and XM channel 73. The Barbra Streisand Channel will also be available online on channel 69 and through the SiriusXM Internet Radio App.

The Barbra Streisand Channel, the exclusive, limited-run channel, will feature music spanning Streisand’s legendary career, from her 1963 debut through her newest album, Partners, scheduled to be released on September 16th. The channel will be fully dedicated to Barbra Streisand’s extensive body of work and will include selections from her live and studio recordings. The channel will also include Streisand’s personal song selections from her catalog, spanning 50 years.

“Barbra Streisand is an artist who is the very definition of the word icon. Her original voice, songwriting, performances, and life’s work has made her a universal star and humanitarian leader. Along the way she has created some of the best-selling albums of all time, as well as being an award winning actress known for her work on stage, film and TV. Our exclusive channel celebrating Ms. Streisand is a truly comprehensive and deep dive into the music of one of the world’s most important artists ever,” said Scott Greenstein, President and Chief Content Officer, SiriusXM. “We are looking forward to welcoming Ms. Streisand to our studios to be a part of our ‘Town Hall’ series and discuss her new album with her fans.”

After the broadcast, “SiriusXM’s Town Hall with Barbra Streisand” will be available on SiriusXM On Demand for subscribers listening via the SiriusXM Internet Radio App for smartphones and other mobile devices or online at siriusxm.com.

In other Stresiand news, The Tonight Show Starring Jimmy Fallon welcomes Barbra Streisand on Monday, September 15th (11:35 pm ET on NBC) for a night of talk, comedy and performance to celebrate the upcoming release of her new album Partners.

The visit will mark Streisand’s first U.S. late-night talk show guest appearance in over 50 years. Streisand will be the only featured guest on Monday’s show. 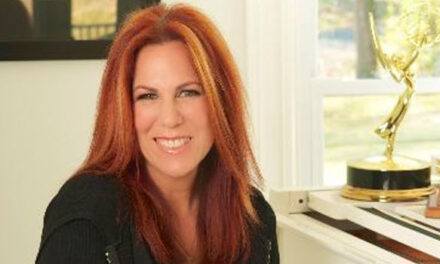 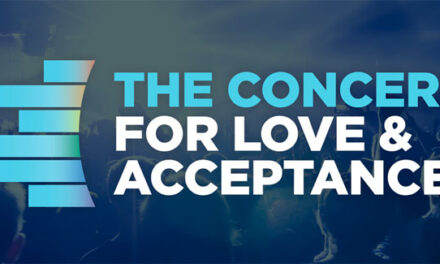