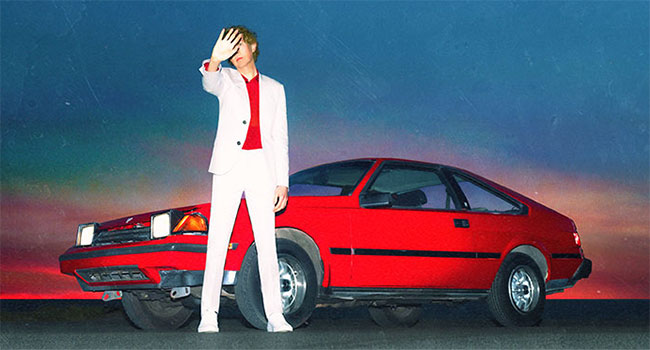 Beck is set to release Hyperspace on CD and LP via Capitol Records on November 22nd. The project is the musician’s 14th studio album and features the new single “Uneventful Days” and “Saw Lightning” — which is featured in the Beats by Dr. Dre Powerbeats Pro campaign — with all pre-orders.

Hyperspace will be Beck’s first album since 2017’s Colors, which won Best Alternative Music Album and Best Engineered Album, Non-Classical at the 61st GRAMMY Awards earlier this year. Beck’s prolific post-Colors/pre-Hyperspace output has included “Tarantula” from Music Inspired by ROMA, “Super Cool” (featuring Robyn & The Lonely Island) from The LEGO Movie 2, and his feature appearance on Cage The Elephant’s “Night Running” — not to mention roadwork ranging from this summer’s co-headlining amphitheater tour with Cage The Elephant to his 2018 debut headline at Madison Square Garden to a stint as special guest on U2’s The Joshua Tree 2017 Tour.