Three-time American Music Award-winning group Bell Biv DeVoe returns to the AMAs with their scorching hot back-in-the-day singles, “Do Me,” and “Poison.” Ricky Bell, Michael Bivins, and Ronnie DeVoe made their AMA stage debut nearly 30 years ago with their 1991 hot No. 1 single, “B.B.D. (I Thought It Was Me?),” from their debut studio album, Poison.

Megastar Nelly will take fans back to the start of the new millennium celebrating 20 years since the release of his debut diamond-certified studio album, Country Grammar, with a blazing performance of his anthems “Country Grammar,” “E.I.” and “Ride Wit Me.” Currently competing on Dancing with the Stars and a three-time American Music Award winner, the hip hop dynamo won his first AMA in 2002 for Favorite Rap/Hip-Hop Artist, followed by the Fan’s Choice Award in 2003, and again in 2013 for Single of the Year with Florida Georgia Line for their hit, “Cruise.”

As the world’s largest fan-voted awards show, the AMAs gives fans the entertainment thrill they’ve been waiting for all year with first-time collaborations, exclusive world premiere performances, chart-topping favorites and surprise appearances from music’s biggest names. This year, as Latin and R&B/Hip-Hop genres achieved undeniable crossover success, the AMAs have expanded their categories to match their overarching popularity.

The American Music Awards will broadcast live from The Microsoft Theatre in Los Angeles and is seen in more than 200 countries and territories around the world. Nominees are based on key fan interactions – as reflected on the Billboard charts – including streaming, album and digital song sales, radio airplay, and social activity. These measurements are tracked by Billboard and its data partners MRC Data and Next Big Sound, and reflect the time period of Sept. 27, 2019, through Sept. 24, 2020. The AMA winners are voted entirely by fans. Voting is now open for all AMA categories and fans can access the official voting ballot for the AMAs directly by visiting TheAMAs.com/Vote. 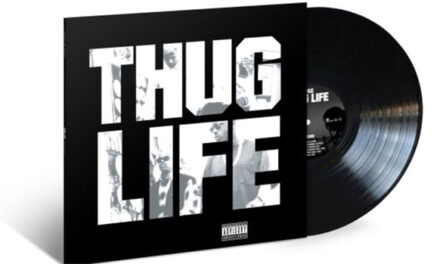