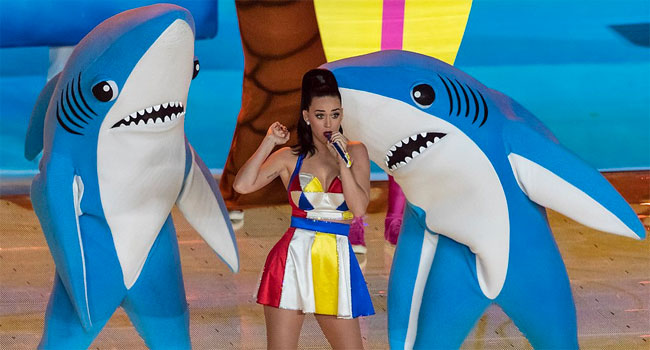 The Super Bowl is one of the biggest events on the American calendar. It captures the attention of the entire nation as just about every media outlet gears up for the “big game” and millions of people (around 14% of Americans) prepare to party so hard that they’ll need to take the following day off work.

Around a third of the US population will tune in to watch the game and many more will follow along on the radio, online and via social media. Many will also place bets on the game, adding even more excitement to the annual football finale.

For some though, the best part of the Super Bowl is the halftime shows. It’s not surprising – some incredible artists have given spectacular performances over the years. Here are some of the best:

In 2002, U2 put on an emotional performance as they sang their hit “Beautiful Day.” Their act wasn’t as flashy and flamboyant as many other halftime shows, but it was one of the most memorable and one that was loved by the whole nation.

A few years later, musical legend Paul McCartney took to the stage to perform four of his most famous hits. His rendition of the famous Beatles hit “Hey Jude” sparked a mass singalong in the stadium, with tens of thousands joining in, creating an electric atmosphere in the EverBank Field Stadium.

Some people love to make a grand entrance, surprising everyone and making sure all eyes are on them. Katy Perry is definitely one of these people.

In 2015, Perry took to the stage, riding on the back of a huge golden lion. She sang her hit songs “Roar,” “Dark Horse,” “Firework,” and “California Gurls.” She also performed “Teenage Dream” but the backup dancer, known only as “Left Shark,” stole the show thanks to his poor coordination and freestyling.

Prince gave a magical performance, entertaining the crowd with his own renditions of “All Along the Watchtower” and “We Will Rock You.” He closed his set by singing “Purple Rain,” the perfect choice of tune since a deluge soaked the crowd that filled the Hard Rock Stadium.

Three years before Katy Perry made her entrance on top of a golden lion, Madonna arrived on stage in a gold chariot, flanked by a sea of buff Roman soldiers. She performed some of her greatest hits like “Open Your Heart,” “Vogue,” “Music” and “Express Yourself.”