Betty Who signs with RCA Records

The singer has been getting rave reviews

RCA Records has signed much buzzed about singer-songwriter and musician Betty Who. Her debut single, “Somebody Loves You,” premiered last year and garnered immediate praise from the online blog community. Early supporters included Arjan Writes, Socialite Life, Pop On And On and Popservations.

Who’s self released debut EP, titled The Movement, was released earlier this year and garnered more than 12,000 streams its first week online, and received rave reviews from countless major blogs and magazines. Idolator described the EP as “A spine-tinglingly euphoric 80’s pop nugget,” indie pop blog All Things Go claimed she was “charting new musical territory,” and the famous UK outlet Popjustice called it “the best proper EP so far of 2013”.

“I am so honored and excited to be working with RCA. When I walk down the halls of the Sony building and see the familiar faces of my heroes in music and the voices of the generations before me, I look forward and hope to one day do half as much as any one of them did,” says Betty Who

21 year old Betty Who was born Jessica Anne Newham and hails originally from Sydney, Australia. She moved to the United States in 2007 to attend Interlochen Center for the Arts. Newham began playing cello at the age of four and is self-taught on piano and guitar. She wrote her first songs at age 14, and began performing as a singer-songwriter at age 16. After high school, Newham attended Berklee College of Music in Boston. During her first semester, she met producer Peter Thomas who was also attending Berklee. 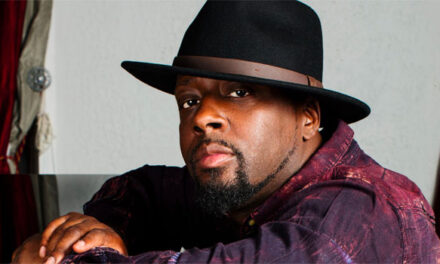