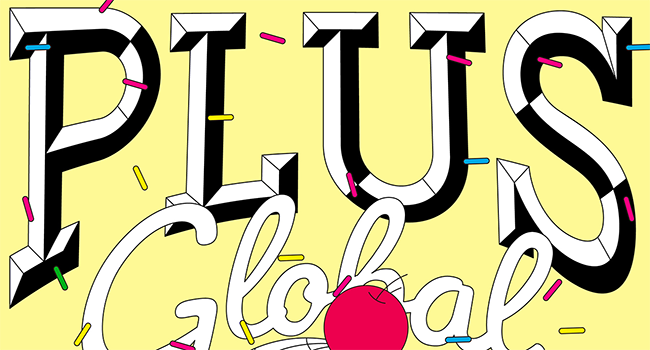 Big Hit Entertainment and its label Source Music is holding a large scale global audition for the launching of a new girl group. The two companies plan to fully utilize their capacities in launching the next-generation girl group backed by the know-hows accumulated home and abroad.

“Together with Source Music, we are holding the Plus Global Audition in order to select the members of the new girl group aimed to debut in 2021,” the label shares in a statement.

Amidst high expectations, it will be the first girl group since CBO Min Hee-jin has joined Big Hit. CEO Bang Si-Hyuk’s record production capability and CBO Min Hee-jin’s creative directing is also expected to generate a synergy effect to look out for.

The audition will be held in 16 cities around the world:

Big Hit and Source Music newly opened the official social media channel for Plus Global Audition. More information in regards to the audition is to be disclosed.