Big Machine Label Group reportedly for sale for over $200 million

Taylor Swift’s record label, Big Machine Label Group, is reportedly for sale for more than $200 million. The Nashville label, founded by owner Scott Borchetta in 2005 with Swift as the centerpiece, is also home to Rascal Flatts, Tim McGraw, Reba McEntire, The Band Perry and many of today’s top country artists.

Billboard reports that Borchetta has been approached by a third party the sell the label, but decided to “test the waters” to see what offers he could get if he decides to sell. The $225-$250 million evaluation Borchetta is seeking is contingent on Swift’s status at the label, which her family owns equity.

The New York Post, which first reported the potential sale on Saturday (Nov 1st), writes that Swift’s contract with Big Machine is almost up. After releasing her fifth studio album, 1989, on October 27th, Swift only has one more album on her contract as well as a greatest hits package which she is obligated to include new music.

Sources predict Big Machine would need to advance $10-$20 million to keep Swift on their roster and get the high asking price Borchetta is seeking. Without Swift, the label is likely worth a lot less, although no numbers were given.

Potential bidders could include Universal Music Group (UMG), which Big Machine has a joint partnership with for Republic Nashville and Dot Records, Sony Music, Warner Music Group, The Walt Disney Company and BMG as well as private equity investors and other entertainment companies. Big Machine’s distribution deal with UMG expires at the end of the year, and it’s likely artists on those labels, including Florida Georgia Line and The Band Perry, will stay with UMG should Big Machine decide to leave.

Borchetta has been continuing to expand his assets recently as the label announced a joint partnership with Cumulus Media for the Nash Icons Music label which signed Reba McEntire as its inaugural artist on October 21st live on America’s Morning Show with Blair Garner on NASH-FM affiliates across the country. The new partnership focuses on showcasing Nashville’s most iconic talent from the last 25 years through the label and radio branding of NASH Icons content and distribution.

We will provide more details as they become available. 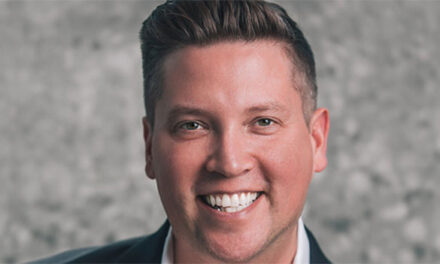