Official music videos will be counted towards charts

Billboard has announced that they’re now factoring YouTube and VEVO on YouTube official music videos into their chart ranking system. That, along with digital download sales, is how the viral video “Harlem Shake” by producer Baauer has debuted at the top of Billboard’s Hot 100 and Streaming Songs chart this week. 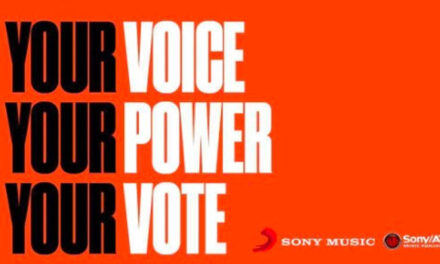 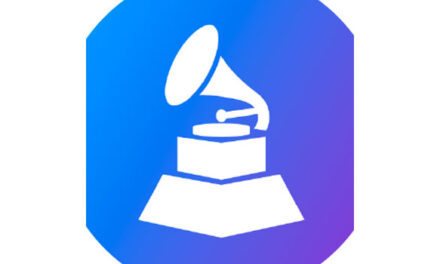 Professionals talk about future of vinyl