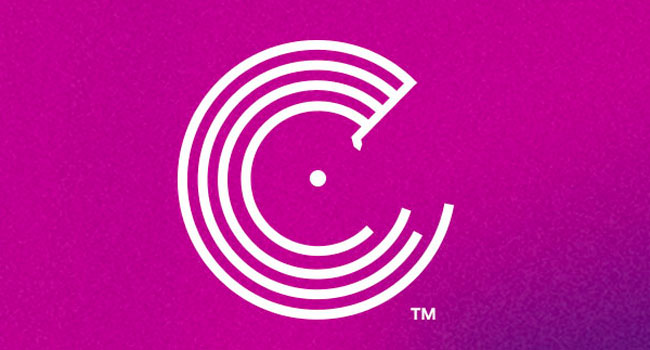 The GRAMMY Museum has announced that Billie Eilish and FINNEAS are set to appear on COLLECTION:live, the Museum’s official online streaming service featuring newly produced artist interviews, performances and livestreams, as well as special releases from the GRAMMY Museum archive. COLLECTION:live launches with a special recently taped interview with Eilish and FINNEAS, conducted by GRAMMY Museum Moderator Scott Goldman, on Thursday, September 17th at midnight ET. Film score composer and record producer Hans Zimmer will join their program to discuss the making of their original song “No Time To Die” written for the new forthcoming MGM/Eon Productions James Bond Motion Picture. The Museum will also release Eilish and FINNEAS’ 2019 interview and performance from the archives.

“It’s an honor to be part of this new series and to support the GRAMMY Museum, a place that had such a huge impact on us growing up,” states Eilish.

“Without the GRAMMY Museum, we wouldn’t have gotten to experience or learn about so many important artists before us. Their programs provide a unique access, insight and education that we consider hugely instrumental in our own careers and musical development. We are proud to be part of this series,” shares FINNEAS.

Prior to COVID-19, the Museum’s popular public programs were recorded over the last decade from the Museum’s Clive Davis Theater in Los Angeles. Since March 2020, the Museum has continued its series via digital conferencing and has since surpassed the 1,000 program mark. COLLECTION:live is an artfully curated collection of many of these never-before-released programs, available soon on all streaming devices, including computer, tablet, mobile phone, or TV for $2.99/month or $29.99 a year. New users can explore COLLECTION:live with a free, introductory three-day trial. GRAMMY Museum members receive 50 percent off the annual subscription price. New programming will be released each week. Proceeds benefit the Museum’s music education initiatives and help keep the Museum’s mission alive while the physical location remains closed due to COVID-19.

“COLLECTION:live represents another phase of the GRAMMY Museum’s continued success with delivering music and museum-related content in a new and accessible way for our members, students, and music lovers,” states Michael Sticka, President of the GRAMMY Museum. “Creating a streaming option for our programming was always a part of our strategic approach, but COVID-19 brought it to the forefront. We look forward to continuing to grow this platform, even after we re-open our doors to the physical Museum.”

BTS, The Avett Brothers, Black Pumas, Glass Animals, Selena Gomez, Run The Jewels, Tones and I are among the artists scheduled to appear during September.

The GRAMMY Museum is a nonprofit organization dedicated to cultivating a greater understanding of the history and significance of music through exhibits, education, grants, preservation initiatives, and public programming. Paying tribute to our collective musical heritage, the Museum explores and celebrates all aspects of the art form — from the technology of the recording process to the legends who’ve made lasting marks on our cultural identity.