Billy Joel goes track by track on The Beatles Channel

SiriusXM has announced that Billy Joel will host various guest DJ sessions on SiriusXM’s The Beatles Channel that will feature Joel commenting on songs from every one of The Beatles’ original U.S. studio albums.

While sitting at the piano playing snippets of classic Beatles songs, Joel will reflect on every American Beatles LP. The guest DJ sessions will be scheduled in chronological order, starting with 1964’s Meet The Beatles. On the first installment, Joel will share his memories of first discovering The Beatles and play cuts from their first two U.S. Capitol released albums.

“Revisiting The Beatles’ album collection through the eyes of a musical icon is a rare treat, and we are honored to do this with Billy. This series will feel like you’re sitting down with Billy at home listening to tracks on every Beatles album together, and hearing Billy’s rendition of pieces of some songs. The Beatles in the hands and words of Billy Joel is truly something special for our listeners,” states Scott Greenstein, President and Chief Content Officer of SiriusXM.

“Just like you, I love The Beatles. I still think that they were the best band that ever was. And I’m going to go through their albums and talk about some of the songs that have stayed with me the rest of my life,” says Billy Joel.

Billy Joel’s first guest DJ session will premiere on Friday, July 21st at 5 pm ET and PT on The Beatles Channel via satellite on channel 18 and through the SiriusXM app on smartphones and other connected devices, as well as online at siriusxm.com.

The Beatles Channel, SiriusXM’s channel created in collaboration with and fully authorized by The Beatles’ Apple Corps Ltd., celebrates popular music’s most legendary and influential band, showcasing all-things-Beatles with regular and special programming spanning the history-making careers of the band and its members: John Lennon, Paul McCartney, George Harrison and Ringo Starr. The channel explores The Beatles’ entire career including their hits and deeper tracks, live recordings, rarities, and solo albums, while also spotlighting musicians who have inspired, and have drawn inspiration from, The Beatles. The Beatles Channel presents a curated mix of music tailored to a wide range of Beatles fans, along with a variety of regular shows and specials.

Audio clips from the Guest DJ Sessions on SiriusXM’s The Beatles Channel: 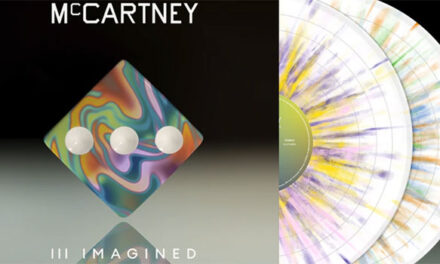 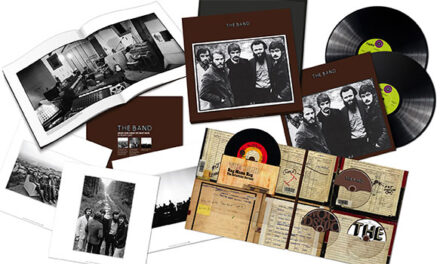