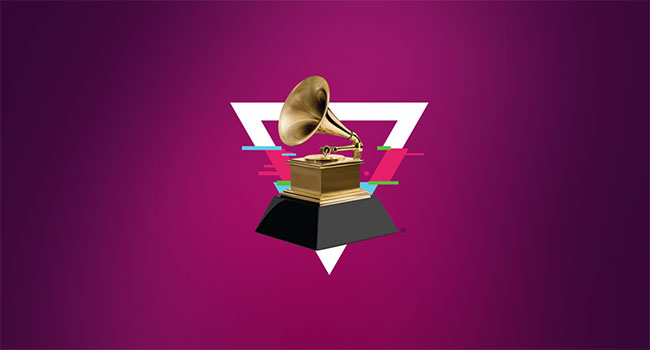 In keeping with the tradition of presenting signature “GRAMMY Moments,” the Recording Academy has announced two special segments to take place on the 62nd Annual GRAMMY Awards. The first, “Old Town Road All-Stars,” will feature current nominees Lil Nas X and Billy Ray Cyrus joined by BTS, Diplo, Mason Ramsey, and other surprise guests. Over the past year, “Old Town Road” has been the subject of numerous mixes and mashups, which inspired bringing together a number of acts who have performed it, making it a one-of-a-kind performance.

Additionally, in a tribute to longtime GRAMMY executive producer Ken Ehrlich, and to acknowledge the importance of music education in schools to the Recording Academy, GRAMMY Museum and Ehrlich, artists associated with Ehrlich’s 40-year career will gather to perform “I Sing The Body Electric” from the film Fame. The performance will feature current nominees Camila Cabello, Gary Clark Jr. and John Legend joined by Debbie Allen, Joshua Bell, Common, Misty Copeland, Lang Lang, Cyndi Lauper, Ben Platt, and The War And Treaty.

“To bring high-caliber artists like Camila Cabello, Cyndi Lauper, Common, Misty Copeland, Debbie Allen, Ben Platt, Gary Clark Jr., Joshua Bell, and Lang Lang together on one stage fulfills a dream of mine,” states Ehrlich, who is completing his 40th and final GRAMMY Awards as producer. “To be able to do this on the GRAMMY stage makes it unforgettable for me.”

Live from Staples Center, and hosted by Alicia Keys, the 62nd Annual GRAMMY Awards will be broadcast live in HDTV and 5.1 surround sound on the CBS Television Network, Sunday, January 26th at 8 pm ET/5 pm PT.