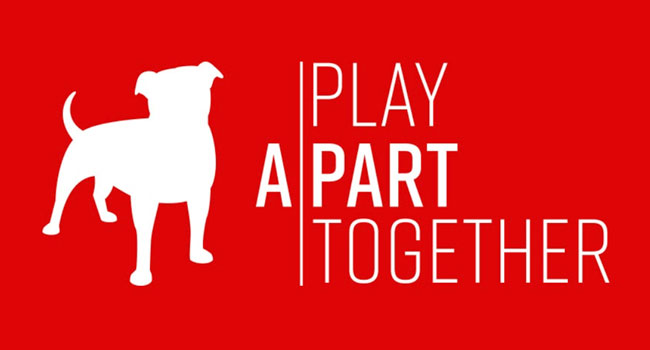 Zynga Inc., a global leader in interactive entertainment, is collaborating with internationally renowned recording artists the Black Eyed Peas to share positivity, encouragement and hope for the holidays. As a continuation of the award-winning gaming industry initiative, #PlayApartTogether, the Black Eyed Peas have recorded words of encouragement and hope for a healthy, safe holiday season. Founding member of the Grammy award-winning group, Taboo, has created personal videos that will be shared through the #PlayApartTogether network of more than 80 video game companies worldwide, bringing light, warmth and signature Black Eyed Peas style to this unprecedented holiday season.

“#PlayApartTogether began as an effort to activate the vast, engaged gaming audience to help fight the spread of COVID-19 and care for one another,” states Bernard Kim, President of Publishing at Zynga. “We’re so thankful that the Black Eyed Peas, whose impact on culture and music is immeasurable, are bringing their words of strength and inspiration to the movement so we can head to a new year on a high note. Stay strong, stay safe and stay upbeat, and remember that we’re all in this fight together.”

#PlayApartTogether is a global games industry initiative that encourages physical distancing and other powerful preventive measures in the fight against COVID-19 to the massive global audience of gamers. Spearheaded by Zynga and growing to more than 60 participating companies, #PlayApartTogether has provided vital information, entertainment and physically distanced connection to players around the globe.