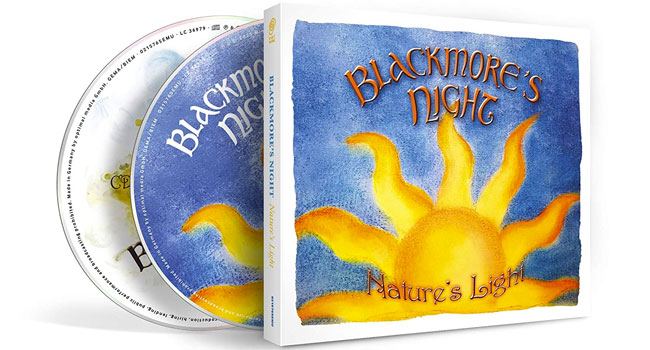 Having achieved international success, with several gold records and a global track record of sold out performances, Blackmore’s Night have crafted a 20+ year legacy of merging medieval melodies with rock elements, initially evidenced on Ritchie Blackmore’s groundbreaking work with Deep Purple and Rainbow. Singer/songwriter/multi-instrumentalist Candice Night seamlessly blends her ethereal vocals and lyrics, along with a command of numerous classic woodwinds. With Blackmore traversing all matter of six-string instruments, from acoustic and electric guitar to mandolin, mandolas, hurdy gurdy, and nyckelharpa, the result is a unique listening experience.