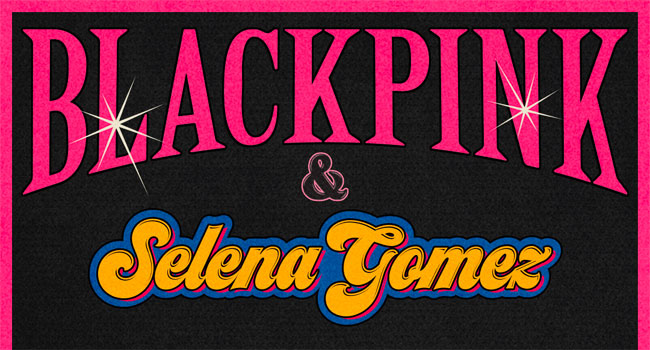 With its accompanying video, “Ice Cream” was penned by an incredible lineup of songwriters, including Gomez herself as well as fellow pop icon Ariana Grande, plus Victoria Monét, TEDDY, Tommy Brown, Steven Franks, Bekuh BOOM, and 24.

“Ice Cream” arrives as the follow-up to Blackpink’s record-shattering single “How You Like That” — a trap-pop anthem recently nominated for Song of Summer at the 2020 MTV Video Music Awards. In addition to surpassing a staggering 100 million streams on Spotify in under a month, “How You Like That” debuted at No. 33 on the Billboard Hot 100, making Blackpink the K-pop act with the second-highest number of Hot 100 entries in chart history. Meanwhile, the mind-blowing visual for “How You Like That” became the fastest video in YouTube history to cross ten million likes and smashed the record for most views within the first 24 hours.

Both “Ice Cream” and “How You Like That” will appear on on their upcoming full-length debut. Merch bundles for the album are available now at the group’s website.

Christmas comes early for Kelly Clarkson’s ‘Underneath The Tree’ 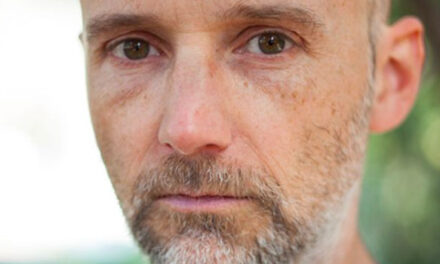 Moby documentary in the works