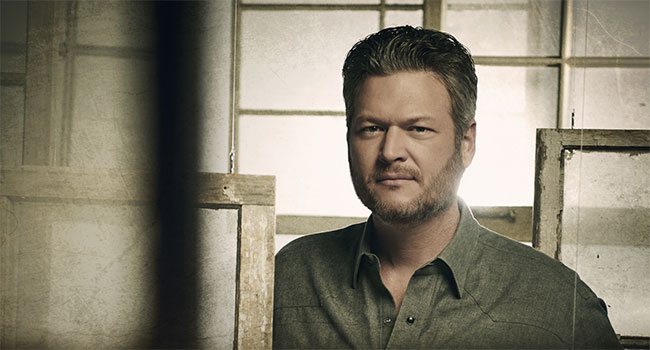 Series is in development at NBC

Blake Shelton has teamed with NBC, Universal Television and Las Vegas creator Gary Scott Thompson to develop a drama based on his massive hit “God’s Country.” Deadline reports the project will be called God’s Country, and revolve around the grown children of a hardworking Midwestern farm family’s discovery of a devastating secret their late father, who mysteriously died in a car accident, kept hidden.

“God’s Country,” written by Devin Dawson, Hardy and Jordan Schmidt, was the second most-streamed country song released in 2019 and was voted CMA Single of the Year winner last fall and ACM Single of the Year last week. The mega-hit became Shelton’s 26th No. 1 on country radio, where it remained for a multi-week run, in addition to his 16th No. 1 on the Billboard Hot Country Songs chart. The track’s official video has racked more than 114 million views on YouTube.

This fall, Shelton returns as one of four Coaches on NBC’s The Voice, alongside girlfriend Gwen Stefani, Kelly Clarkson, John Legend and host Carson Daly. In May, Shelton earned his seventh Voice win from his home in Oklahoma as the pandemic halted in studio performances and the show was forced to go virtual. Shelton’s last win was five seasons ago.

Last month, Shelton and Stefani’s “Happy Anywhere” topped the charts. Within its first week of release, the single took the No. 1 on the Country Digital Song Sales chart, selling nearly 27,000 tracks. The single has staked its claim in the streaming space as well, garnering nearly 4.5 million streams and nearly 60,000 U.S track equivalents to date.

The feel-good duet is the follow-up single to Shelton and Stefani’s “Nobody But You,” which has been RIAA-certified platinum and held No. 1 on the country charts for multiple weeks, marking Shelton’s 27th career No. 1. “Nobody But You” is the third single from Shelton’s recently released chart-topping collection Fully Loaded: God’s Country, which spent 16 consecutive weeks within the Top 5 on the Country Album Sales chart and earned the third biggest debut-week sales total for a country album in 2019.”

Following back-to-back sold out weekends this spring, Shelton was forced to postpone the final five dates of his headlining Heroes & Friends 2020 Tour, featuring Trace Adkins, John Anderson, The Bellamy Brothers and Lauren Alaina, amid to COVID-19 concerns. Shelton plans to return to the road in 2021 with a new line-up and alternative VIP packages, when conditions allow. 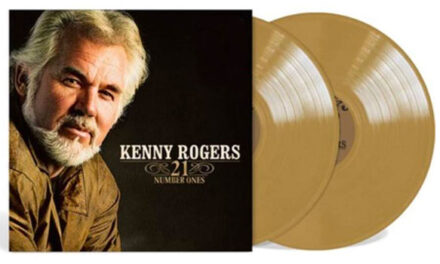 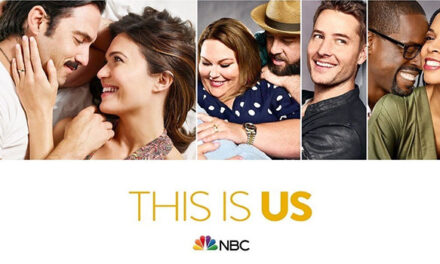