“This is such a powerful song and I’m so proud to be a part of it,” Shelton says of the No. 1 track. “When I first heard the song I thought it sounded like a remedy. Like a cure. It just sounds like a missing link in country music for the last 10 or 12 years. It feels like a combination of ‘Ole Red’ and ‘Country Boy Can Survive’ to me which definitely have a place in country music. Those songs are just rare.”

With more than 125 million on-demand streams already, the “southern rockin’ foot-stomper” (Rolling Stone) is the fastest country single in the past year to reach one million track equivalents. “As long as I’ve been making music I’m still shocked and amazed at the power of a song and I’m never prepared for it,” states Shelton. “‘God’s Country’ is an anthem for anybody and everybody who’s proud of where they come from. I’m honored to have been given this song from Devin Dawson, Hardy and Jordan Schmidt who are incredible writers.”

The country superstar debuted the “chest-thumping anthem” (Billboard), which The Tennessean declared one of Nashville’s best songs of 2019 so far, at the 54th ACM Awards. His performance earned widespread acclaim, with the Las Vegas Review-Journal declaring that it “smoldered like the wildfires raging on the video screens behind [him].” He has also brought “God’s Country” to life on The Voice stage last season and NBC’s fifth annual Red Nose Day Special.

Fans don’t have to look too far for another glimpse of Shelton at country radio following “God’s Country.” The five-time CMA Male Vocalist of the Year is featured on Garth Brooks’ new song “Dive Bar,” which was the most-added song at country radio upon impact with 135 stations. It is also the highest debut in seven years, landing at No. 23 on Mediabase and No. 16 on Billboard. The duo is set to perform the song live for the first time at a sold out show in Boise, ID on July 19th.

Shelton is also treating crowds to several special stadium performances alongside “King of Country” George Strait. After joining Strait for the Buckeye Country Superfest in Ohio last month, he will again team up with the legendary star in Foxborough, MA later this summer. Shelton’s Friends & Heroes 2019 Tour earned the platinum-selling entertainer a spot on Pollstar’s “Top 100 Tours in Q1” list. Featuring special guest Lauren Alaina and with special appearances by the Bellamy Brothers, John Anderson and Trace Adkins, the arena run sold out all 18 dates and was one of the only nine country tours to make the list.

Between select tour dates, working on his forthcoming album and filming for the next season of The Voice, Shelton remains focused on his Ole Red partnership with Ryman Hospitality. He recently opened a new location in Gatlinburg, TN and in May celebrated the grand opening of The Doghouse, a music hall and events venue expansion, at the original Ole Red location in Tishomingo. The $144,500 fundraising proceeds from both his and friend Luke Bryan’s set benefitted the Oklahoma Wildlife Conservation Foundation.

Bruce Springsteen, Eric Church among Stand Up For Heroes performers 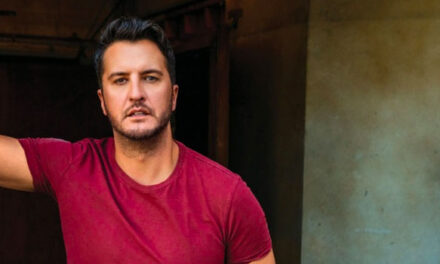 ‘Nashville’ on CMT surges 20% since premiere 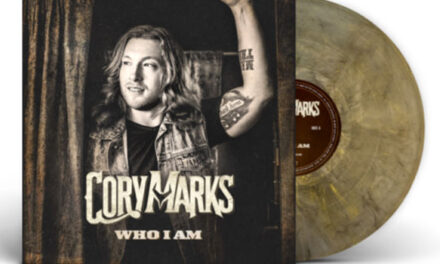 Cory Marks announces ‘Who I Am’