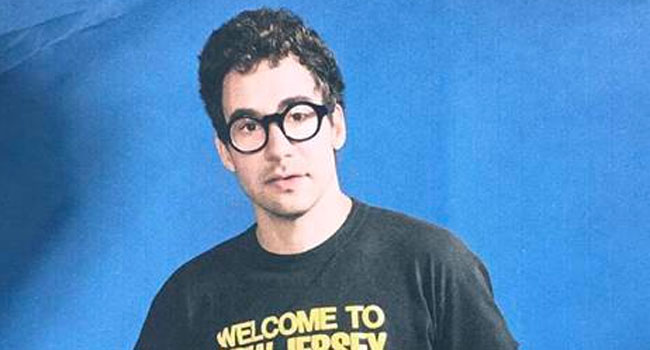 Bleachers’ Jack Antonoff launches a conversation series with New Jersey notables. Ezra Koenig joins Antonoff to talk New Jersey for Part 1 which is available via Take the Sadness Out of Saturday Night.

“I’m from a strange place,” Antonoff shares. “I want to understand it and why I sound like it. Why all the hope and pain that New Jersey carries is so present with me. The way we hug the city. How we are so close but light years away. Living in that big shadow. A punch line to some, zion to others.”

New conversations between Antonoff and other New Jersey notables will roll out in periodic installments.

Last week Bleachers released two celebrated new tracks giving fans a sneak peek of new music off the forthcoming album which is set for release in 2021. The first taste of new music, “Chinatown” feat. Bruce Springsteen, along with the b-side track “45” are both out now – available both digitally and on 7”. Additionally the music video for “Chinatown” directed by Carlotta Kohl is out now.