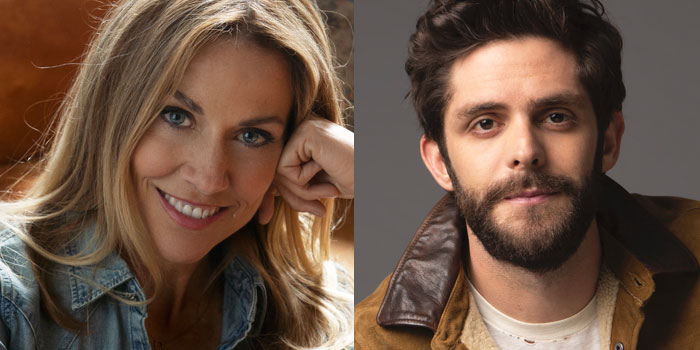 NBC’s Mike Tirico will narrate the program, which chronicles the 2019 race featuring an epic duel between Team Penske’s Simon Pagenaud and Andretti Autosport’s Alexander Rossi and incorporates traditional pre-race moments such as this unique performance of the National Anthem.

The Nashville-based independent powerhouse label has a long-standing relationship with the Indianapolis Motor Speedway, most notably their title sponsorship of the Big Machine Vodka 400 at the Brickyard and producing FGL Fest, a one-day Florida Georgia Line helmed concert event inside the track.

For more than 100 years, the Indianapolis 500 Mile Race presented by Gainbridge has taken place over Memorial Day weekend. This year’s race was originally slated for May 24th but was rescheduled for August 23rd due to the COVID-19 pandemic.