The Complete Island Recordings will include 11 LPs packaged in a rigid card box with lift top lid, and wrapped in silver paper that simulates the brushed metal finish of a hinged lighter. The Complete Island Recordings: Collector’s Edition will included 11 LPs, a 70th anniversary slip mat and two photos in glassine envelopes, all packaged in a unique metal box set, numbered and lined with velvet and connected to truly emulate a hinged lighter.

Both boxes will include Bob’s 70th Birthday logo and all nine Bob Marley & The Wailers studio albums recorded for Island Records, featuring some of their most celebrated releases, including “Catch A Fire,” their 1973 label debut, and “Rastaman Vibration,” their 1976 breakthrough album in the United States, along with two live albums Live! and Babylon By Bus. 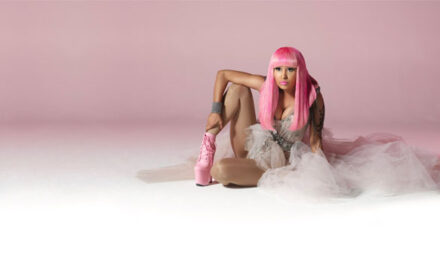