Originally released in 1976, Night Moves was Seger’s first studio album with the Silver Bullet Band. Much of the album was recorded in Muscle Shoals, Alabama with the incomparable Muscle Shoals Rhythm Section. The album went on to garner overwhelming critical praise, as well as, the hit singles “Night Moves,” “Mainstreet,” and “Rock and Roll Never Forgets.” 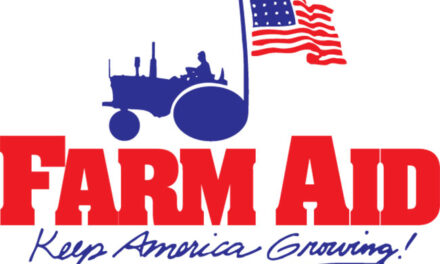