The radio personality will host the star-studded event

Country music’s star-studded benefit concert Country Rising has added Bobby Bones, from iHeartMedia’s nationally syndicated The Bobby Bones Show, as the host for the benefit concert at Bridgestone Arena on Sunday, November 12th. Tickets and VIP packages for the event are now on sale at ticketmaster.com.

Country Rising will include performances by Jason Aldean, Dierks Bentley, Sam Hunt, Lady Antebellum, Little Big Town, Martina McBride, Reba McEntire, Chris Stapleton, George Strait, Carrie Underwood and Keith Urban. Proceeds will benefit The Country Rising Fund of The Community Foundation of Middle Tennessee, which was established to support charitable initiatives to help victims of the September 2017 hurricanes — Hurricanes Harvey, Irma, Jose and Maria. Additionally, the fund will now also envelop victims of the recent shooting in Las Vegas. In the course of rebuilding lives disrupted by these devastating events, there are immediate needs and there also will be long-term needs. This fund will strategically support both as they emerge.

Due to a scheduling conflict with additional tour dates being added in Spokane, WA, Garth Brooks will no longer be part of the event in Nashville and will instead donate all proceeds from his two added concerts on November 12th to The Country Rising Fund.

The Community Foundation exists to promote and facilitate giving in the 40 counties of Middle Tennessee and beyond. It does this by accepting gifts of any size from anyone at any time and by empowering individuals, families, companies, nonprofits, and communities to respond to needs and opportunities that matter. The Community Foundation works with people who have great hearts, whether or not they have great wealth, to craft solutions that reflect their intentions and goals.

Further donations can be made via the organization’s website or by calling 615-321-4939. 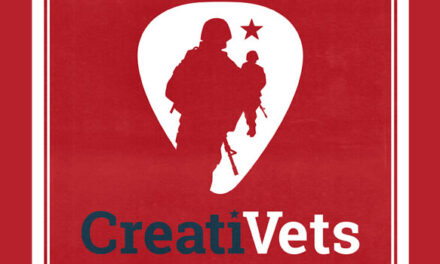 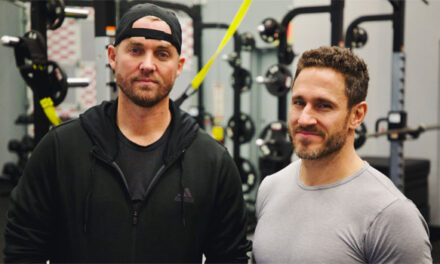