While the summer is winding down this weekend, “Summer Girls” is making a splash in country music. The debut song from Daniel Epperson, known professionally as Boone who got his nickname from the comparison to Daniel Boone and his love of outdoors, was released to country radio in June, but is now starting to get some traction as its video has reached over 10,000 views in the month it’s been released.

The video represents Boone fairly well as it takes place on a lake with bikini clad women having fun in the water. The video brings a bit of comedic elements as scenes of several old men (which appear to be younger actors in costume) who break out of a senior center to join in on the fun are interspersed throughout the four minute snippet.

The song starts (and ends) with Boone and a choir of women background vocalists singing, “Sunshine and summer girls” over a prominent banjo and drum loop. As with most modern country tracks, I was a little turned off by it at first until the song broke out and brought real instrumentation to uptempo tune. No matter your taste, as soon as you hear it, it’ll be stuck in your head and for me, that’s a winner with this one!

The video debuted at Roughstock in August in which they describe “Summer Girls” as a “throwback feel to 90s country in the melody and vocal delivery from Boone that recalls Tim McGraw, Joe Diffie and just a hint of Daryle Singletary’s playful country singles.”

At only 22, the song is a good representation of the lasting career this multi-instrumentalist, accomplished songwriter and revered singer has in front of him. In addition to promoting “Summer Girls”, Boone is putting the final touches on his EP, American Young Hearts, and is preparing to go out on the road this fall. 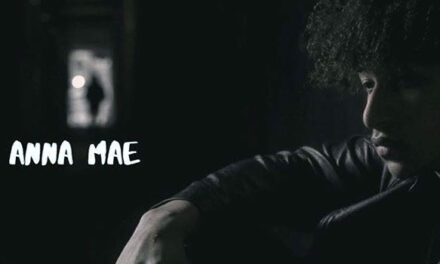