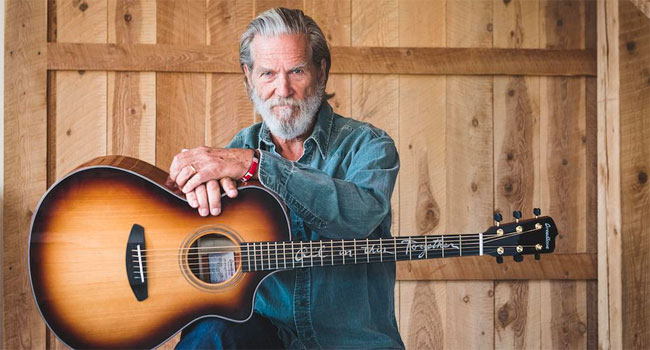 Organic Collection instruments proclaim we’re “All in this Together”

With the success of Academy Award-winning actor, musician and environmentalist Jeff Bridges’ signature Oregon Concerto Bourbon CE guitar, Breedlove announces two new “All in this Together” models in its Organic Collection of sustainably sourced, all solid wood acoustic electric guitars at revolutionary prices.

“It can’t be overstated how important our forests are to the health of the planet … You can have a beautiful instrument and still be kind to our planet,” Bridges shares about the guitars.

Like the initial Oregon Concerto, the new Designed in Bend Breedloves are crafted from solid tonewoods for superior resonance, projection and stability.

Breedlove owner Tom Bedell traveled to each forest in Suriname, the Republic of Congo and the Swiss Alps to verify individual harvest, chain of custody and sound ecological practices. No clear-cut wood is used in any Made in Bend Breedlove guitar or Organic Collection instrument.

“It didn’t make any sense for us to make our instruments out of wood from trees that aren’t sustainable,” Bridges, who narrated and produced the 2018 environmental documentary Living in the Future’s Past, told Guitar World of the project.

All three of Bridges’ namesake instruments feature his “All in this Together” motto inlaid across the African ebony fretboard, along with his signature on the rear of the Wave headstock.

The European spruce tops, thermally aged near the source, offer instant vintage tone and sustain, while the respective backs and sides (sweetly singing granadillo and warm, rich African mahogany) honor the Amazon and Congo rainforests, which Bridges calls “the lungs of our planet.”

The Breedlove Jeff Bridges signature “All in this Together” project benefits Amazon Conservation Team, which works in partnership with indigenous colleagues to protect rainforests and traditional culture.

Bridges is one of Hollywood’s most successful actors and a seven-time Academy Award nominee, as well as a singer and producer. His 2009 performance in Crazy Heart deservedly garnered the iconic performer his first Oscar for Best Performance by an Actor in a Leading Role. The performance also earned him the Golden Globe, SAG Award and the IFP/Spirit Award for Lead Actor. Bridges’ moving and multi-layered performance is one of many in a career that spans decades. Since earning his initial Oscar nomination in 1971, for The Last Picture Show, he has been honored with seven nominations, most recently for Hell or High Water (2016). In a career spanning nearly 50 years, he has appeared in more than 65 films, among them Seabiscuit, The Big Lebowski, True Grit, The Fabulous Baker Boys, Starman and, most recently, Bad Times at the El Royale. Through his company, ASIS Productions, he has also produced films and television movies, including the documentary Living in the Future’s Past as well as The Giver, American Heart, The Only Living Boy in New York and Hidden in America.

Music is one of Jeff’s true passions and in August 2011, he released his self-titled major label debut album for Blue Note Records. Multiple-Grammy Award-winning songwriter, musician and producer T Bone Burnett produced the critically acclaimed album, which was a follow up to his first solo effort, Be Here Soon, on Ramp Records, the Santa Barbara, Calif. label he co-founded with Michael McDonald and producer/singer/songwriter Chris Pelonis. In 2014, he released his first live album Jeff Bridges & The Abiders Live. In February 2015, Jeff released a spoken word/ambient album titled Sleeping Tapes. The collaboration was co-produced with musician Keefus Ciancia who also supplied the music. All proceeds from the album’s sales go to Share Our Strength’s No Kid Hungry campaign.

MusiCares launches Help for the Holidays on Giving Tuesday 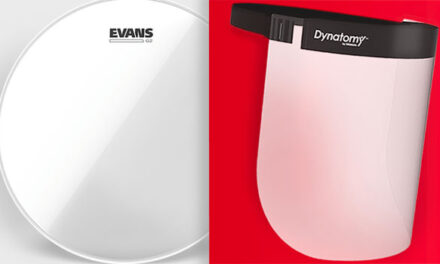 It costs how much to book your favorite band?

AXS recognized as one of 500 fastest growing companies