The announcement of Eldredge and Thomas Rhett as hosts was made Wednesday morning (June 1st) on Good Morning America.

“I’ve played my heart out on every size stage at CMA Fest, from the crowds of 20 to the big stadium, because I love the energy of the festival and the country music fans so much,” said Eldredge. “And now I get to host the whole thing with one of my best pals. You can’t beat that!”

“As a fan, CMA Music Fest was always the biggest event of the year for me. Some of my favorite memories are me and my buddies sitting in the nosebleeds watching our heroes play,” added Thomas Rhett. “It’s surreal and a huge honor to be hosting and performing on this stage.”

Filmed during CMA Music Festival June 9-12, the special features many of today’s most exciting country-music stars, as they hit the stage during the four-day celebration of America’s music. The annual event is unlike any other, with meet-and-greets in Fan Fair X, live music on 11 stages, more than 500 artists and celebrities, and a guest list of 87,000 avid singing-and-dancing-till-dawn fans.

The special first aired in 2004. This is the 12th time ABC will broadcast the special – which invites the whole country to America’s largest Country Music celebration. Artists appearing in the television special have not yet been announced. The special will air on ABC through 2021.

Funds generated through CMA Music Festival ticket sales for the Nightly Concerts and Fan Fair X benefit music education, reaching one million children across the United States. Since 2006, CMA and the CMA Foundation have donated more than $13.6 million to support sustainable music education initiatives across the country on behalf of the artists who participate in the event for free.

This year’s app is now available in the App store for iPhone and Android and includes features that allow fans to create individual concert schedules and be the first to know which of their favorite stars will be appearing on the free stages throughout the Festival. 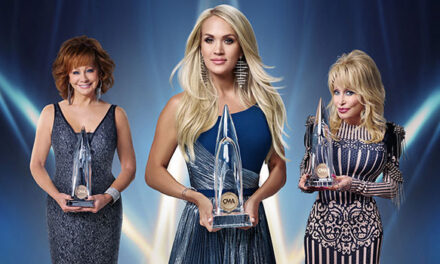 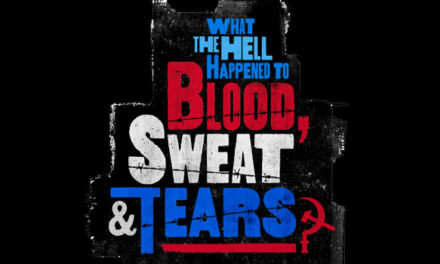