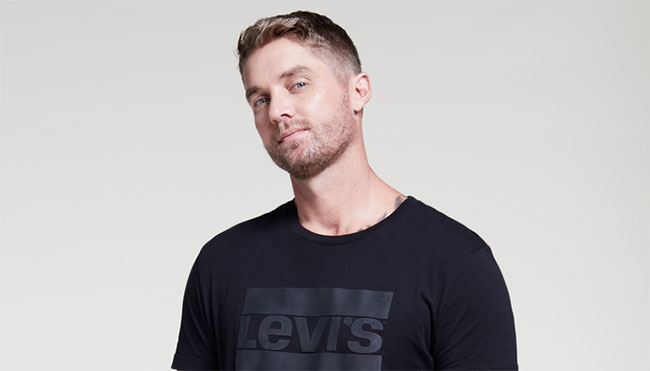 Dates kick off in January with tickets on sale November 8th

The Chapters Tour – celebrating and integrating milestones from every corner of Young’s storied journey – follows yet another landmark year in which he continued his “meteoric rise” (Augusta Chronicle). Headlining dates throughout the year, the five-time chart-topper sold out three back-to-back sold out shows at The Novo in LA, making him the first country artist to have three dates in a row at the iconic venue. Additionally, Young appeared at multiple festivals including stops at Country LakeShake in Chicago, IL, Faster Horses in Brooklyn, MI, and iHeartRadio Festival in Las Vegas. Next year, he will return to the 2020 Stagecoach lineup on Friday, April 24th in Indio, CA.

“I’m so excited about The Chapters Tour for so many reasons,” Young shares. “Being in a position to continue to headline even bigger shows is an honor and humbling, and I can’t wait to show our fans what we’ve been working on for them. They’re definitely in for some surprises!”