Brett Young has done it again. The California native and Nashville resident has the No. 1 song on the Billboard Country Airplay Chart with “In Case You Didn’t Know,” charming audiences with his Caliville fusion sound for the second consecutive week. The powerhouse singer/songwriter’s second consecutive chart-topper has also reached the pinnacle position on the Mediabase Country Airplay Chart. It has hit this top spot on both charts in Canada for two weeks in a row as well.

Taste of Country boasts the single is, “…the best example of a song that is pure poetry set to guitar.” Fans agree as the RIAA certifies “In Case You Didn’t Know” platinum, marking Young as the only country artist to release a song in 2017 with that consumption milestone.

“As a songwriter, it is your biggest hope that someday fans will get to hear your songs and that they will connect with the lyrics,” said Brett. “The fact that this has happened twice is unreal. I can’t thank country radio and the fans enough for their support.”

Young checked another surreal bucket list moment on Saturday night (June 3rd) when he played The Hollywood Bowl in his hometown of Los Angeles. The crowd was packed early for his set on Lady Antebellum’s You Look Good World Tour. As fans eagerly sang along to the well-known singles, Young introduced more music from his debut album on BMLG Records – “Close Enough” and “You Ain’t Here to Kiss Me” – before thanking them for helping make his dreams come true.

This week Young returns to Nashville for the CMT Music Awards, where he is nominated for Breakthough Video of the Year for “In Case You Didn’t Know.” The video has amassed over 55 million views on Vevo. He will also perform during CMA Music Fest at the Chevrolet Riverfront Stage on Saturday, June 10th and the HGTV Lodge on Sunday, June 11th before getting back on the road with Lady Antebellum. 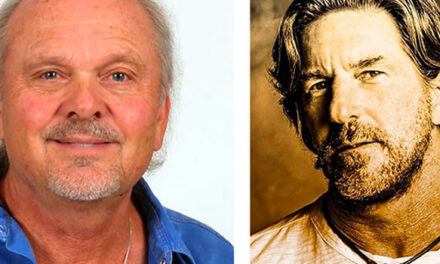 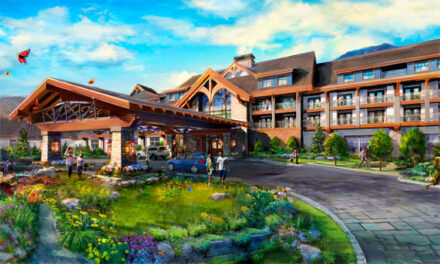 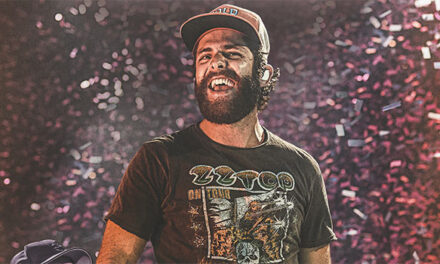