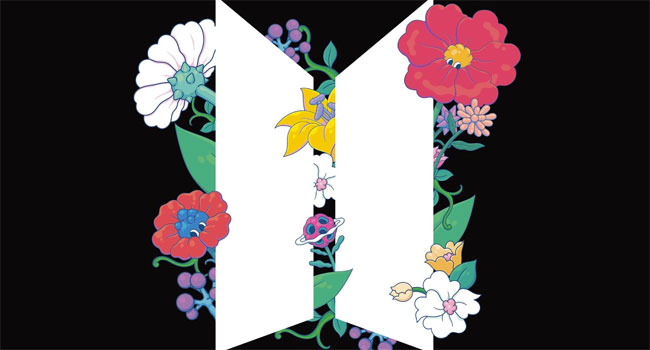 Having drawn over two million people on their world tour across 62 dates in 2019, performed at The 62nd GRAMMY Awards in January as the first Korean act in the award show’s history and continues to stay at No. 1 on Billboard’s Social 50 chart for 152 consecutive weeks (182 in total), global superstars BTS will be releasing their first Japanese album in over two years, Map of the Soul : 7 – The Journey, digitally at 11 am EDT on July 14th (0am JST on July 15th), followed by the physical products on August 7th in the U.S.

Following their latest Korean album Map of the Soul : 7, released in February and topping both the Billboard 200, the band’s fourth No. 1 in the U.S., and The Official Albums Chart in the U.K., and selling an astonishing 4.17 million units to date, Map of the Soul : 7 ~ The Journey ~ will be the septet’s fourth Japanese album.

The album title represents the theme which is the map of BTS’s seven year journey that took off with their Korean debut in June 2013, during which the members went through so much including joy, successes, hardships, and challenges, and their quest for the answer of the journey that will never end.

Included in the album track listing are two new Japanese original songs, “Stay Gold,” the theme song for the Japanese TV drama series Rasen no Meikyuu -DNA Kagaku Sousa, which conveys the message, “The world may not be full of good things, but please don’t lose your luster,” and “Your eyes tell,” a track that was co-written by Jung Kook. “Stay Gold” will be available digitally at 5 am EDT (6 pm JST) on June 19th, which also marks the start of the pre-order/pre-add/pre-save for the digital release of Map of the Soul : 7 ~ The Journey ~.

The hit songs “ON,” “Black Swan,” “Make It Right” and “Dionysus” are newly recorded in Japanese, while the 13 track album also contains the mega hit “Lights,” which was certified as a million-seller by RIAJ in July 2019, “Boy With Luv -Japanese ver.-” and more.

Limited Edition A and B versions also include a video disc containing the music video of “Stay Gold” and its ‘making of’ footage, plus other music videos. Limited Edition C and D versions include a 56-page photo booklet featuring an array of new and unseen conceptual photos of BTS. Moreover, each edition includes an exclusive square photo card available only outside of Japan.

A standard edition contains the CD with 20 page booklet, one trading card (one of seven types of ‘selfie ver.’ randomly enclosed for first press only) and one square photo card (for world except Japan/same design as in other editions).