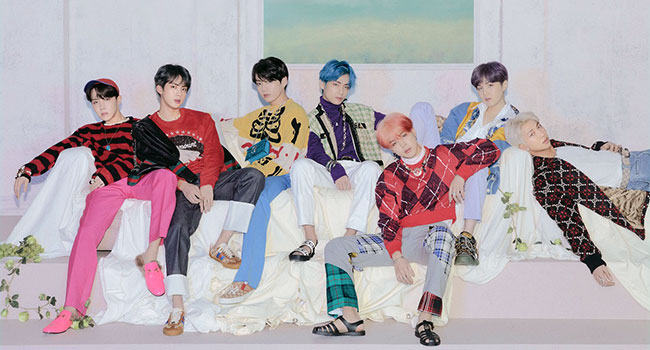 BTS’ Online Concert Weekend known as Bang Bang Con amassed a total of 50.5 million views during the 24 hours it streamed over the weekend. The concert reached up to 2.24 million concurrent viewers worldwide, creating a new virtual concert experience.

Bang Bang Con put together performances from previous BTS concerts and meet and greets, and offered fans the chance to enjoy an entire BTS marathon from the comfort of their homes.

The band’s label, Big Hit Entertainment, applied a technology that changes the color of the light stick depending on the audio signal of the video when linked in Bluetooth mode, in such a way that viewers who tuned in via community platform Weverse felt as if they gathered in one place and cheered together.

The past two days saw 500k light sticks connected across 162 regions during which fans posted their colorfully-lit Bang Bang Con viewing experience via Weverse and socials with the hashtag #BangBangCon. The hashtag racked up to 6.46 million counts on Weverse and Twitter.