Buckcherry is celebrating the tenth anniversary of their platinum selling record 15, and have announced a headlining North American tour where they’ll be performing the record in its entirety, with support from Candelbox and Sons of Texas on select dates. The band will be releasing 15 on vinyl for the first time ever. The vinyl will be released in October, but fans can pre-order them now on the band’s PledgeMusic campaign page.

The leading direct-to-fan platform, PledgeMusic allows the band to get more personal with their fans, and offer them behind-the-scenes updates and items not available anywhere else, including two new songs the band recorded acoustically – “Brooklyn” and “On Set”- which will be released during the PledgeMusic campaign.

“This year marks the ten-year anniversary of our platinum selling album 15! This record was a very special moment in time for our band and there were so many obstacles that got in the way of making this record – we didn’t have a record deal, we didn’t have money, we only had each other and the songs. And that’s exactly what we captured.”

Buckcherry’s groundbreaking record, 15 – the band’s third record – was released in April 2006 and included breakout radio anthems “Crazy Bitch” and “Sorry”. The album was a turning point for the band following a breakup after the second release, Time Bomb, (March 2001) and featured a reinvigorated lineup with three new members.

Titled 15 because the record was recorded in 15 days, the first single “Crazy Bitch” exploded onto charts becoming the rock anthem of the summer. It was also nominated for Best Hard Rock Performance at the 49th Annual Grammy Awards. Following “Crazy Bitch”, their second single, “Sorry,” peaked at #2 on Hit AC radio charts and #8 on the Top 40 radio charts. To date, 15 has sold over one million copies, becoming the band’s first platinum record. 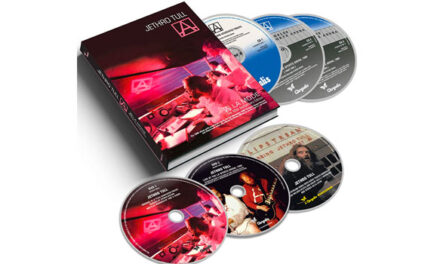 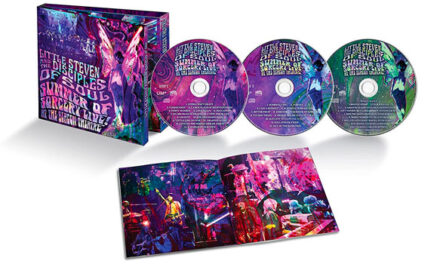