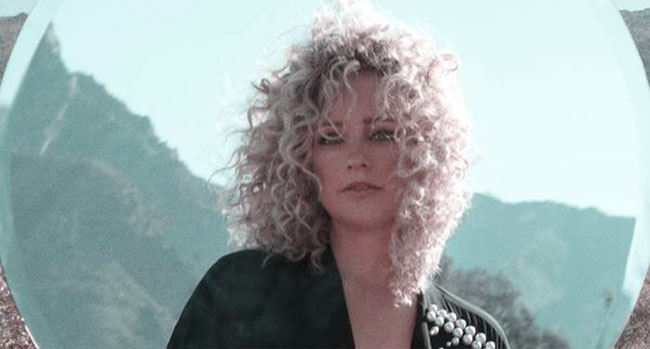 Grammy Award-nominated artist Cam unveils the official track listing for her highly anticipated sophomore album The Otherside, out on CD and LP October 30th via Triple Tigers/RCA Records. The Otherside was created throughout a transitory chapter, and we can hear Cam making sense of the darkness and light in her dynamic delivery of these 11 songs on the album. Using storytelling to speak lessons and comfort to herself, most of us need to hear these words too.

“These past few years, my expectations for the world were severely undercut,” says Cam. “Honestly, my idealist heart needed some reworking to be able to survive. At the same time all of this inner development was happening, I was touring the world and getting better at singing & songwriting. Now in hindsight, from the Otherside, I can hear the through-line of how it’s all made me more myself.”

To date, Cam has unveiled four tastes of what’s to come from The Otherside, which have received critical acclaim from the likes of The New York Times, Rolling Stone, Billboard, NPR, PASTE and E! who declared Cam “the Country Queen.” Her most recent single, “Classic,” released in July, was co-written and produced with Jack Antonoff (Taylor Swift, Lana Del Rey, St Vincent, The Chicks). “Classic” was preceded by the stunning, heartfelt “Redwood Tree,” the sensual, epic love song “Till There’s Nothing Left,” and the bold and empowering, “Diane.”

Recently, Cam delivered an incredible performance of “Till There’s Nothing Left” on America’s Got Talent with Duo Transcend as they performed a beautiful aerial routine. Cam will also be a presenter at the 55th Annual Academy of Country Music Awards, airing Wednesday, September 16th on CBS.