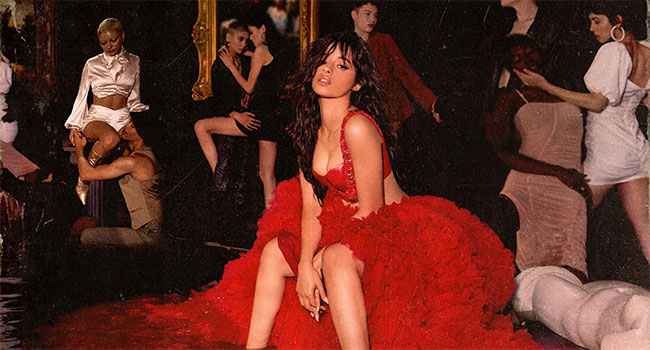 Album earns status within a month of release

Two-time GRAMMY Award-nominated, multi-platinum and chart-topping singer/songwriter Camila Cabello’s sophomore album Romance has been certified gold by the Recording Industry Association of America (RIAA). The album has sold over 600k equivalent units since its December 6th release via SYCO/Epic Records.

The album has racked 770+ million streams and more than 315 million video views. Kicking off with her massive global hit “Señorita” with Shawn Mendes which has garnered over two billion streams to date and hit No. 1 on the Billboard Hot 100, the album also includes “Shameless,” “Liar,” “Cry For Me,” and “Easy.”

This week, “My Oh My” is up 1400 spins as it enters the Top 25 at pop radio and earns the second Most Added and third Greatest Gainer. The song is Top 25 on Spotify charts in the US and around the world where it’s racked more than 100 million audio streams.

Cabello will embark the North American leg of The Romance Tour this summer. Promoted by Messina Touring Group, the summer outing will kick off on July 29th at the Rogers Arena in Vancouver, BC. The Romance Tour, presented by Mastercard, marks Cabello’s first ever headlining arena tour. Every ticket purchased to The Romance Tour will come with the album.